The Real Reason Monica's Apartment Was Purple on Friends

After 10 seasons of Friends, it was probably difficult for most fans to picture Monica’s apartment painted any other color than purple. But according to production designer John Shaffner, that unique lilac shade wasn’t always set in stone.

While speaking to Great Big Story, Shaffner revealed that he had to work to convince producers that purple was the right choice for the iconic New York City set—which would house every main character except Ross at some point in the series.

“Everybody was really anxious about it,” he said. “Until I painted the little model purple.”

Shaffner went on to explain that he was drawn to the attention-grabbing hue because he knew it would draw viewers into the sitcom. “Color is really important in terms of establishing the show identity,” he said. “When you switched to Friends, you saw that it was purple and you stayed tuned.” 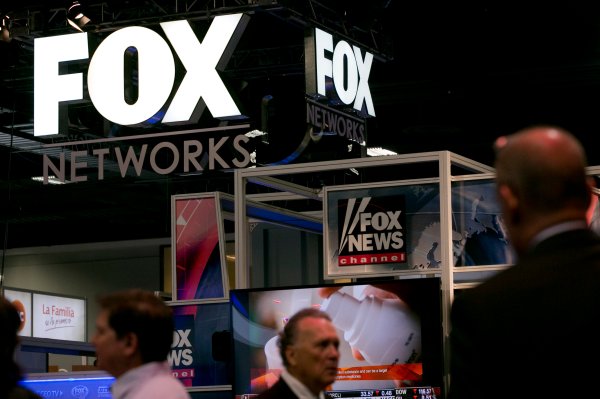