Facebook's Latest Crisis Has Earned it a Federal Investigation

Facebook Inc. is under investigation by a U.S. privacy watchdog over the use of personal data of 50 million users by a data analytics firm to help elect President Donald Trump.

The U.S. Federal Trade Commission is probing whether Facebook violated terms of a 2011 consent decree following the revelations that user data had been transferred to Cambridge Analytica without their knowledge, according to a person familiar with the matter.

Under the 2011 settlement, Facebook agreed to get user consent for certain changes to privacy settings as part of a settlement of federal charges that it deceived consumers and forced them to share more personal information than they intended. That complaint arose after the company changed some user settings without notifying its customers, according to an FTC statement at the time.

If the FTC finds Facebook violated terms of the consent decree, it has the power to fine the company thousands of dollars a day per violation.

The Facebook revelations have also prompted bipartisan, transatlantic concern. The U.S. Senate Commerce Committee announced Monday evening it would like a briefing on “the use and sharing of individual Facebook user data.” The chairman of a UK parliamentary committee announced Tuesday he was requesting that Facebook Chief Executive Officer Mark Zuckerberg, who has remained silent for days, appear before the panel to supplement prior testimony by the company’s executives.

Republican lawmakers, who normally resist regulation of private business, started coming down on the company as early as Sunday, with Senator Jeff Flake of Arizona calling the privacy violations “significant” and Senator Marco Rubio of Florida saying he was “disturbed” by many things about the company. 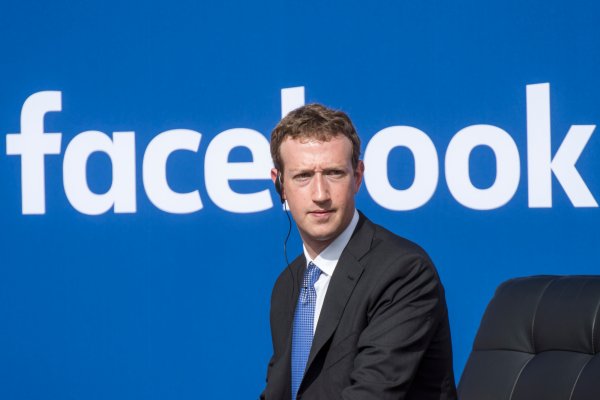 Facebook Shares Fall Amid Pressure Over Political Ads
Next Up: Editor's Pick