Organizers of a Georgia St. Patrick’s Day parade are doing away with a decades-long tradition: kissing marching soldiers.

For more than 40 years, attendees of Savannah’s St. Patrick’s Day parade have dashed into the parade route to smooch soldiers as they pass, Fox News reports. But this year, the parade committee has instructed revelers to keep their lips to themselves, citing concerns about both safety and consent, Fox reports.

“Taking a fresh look at it, how might a soldier feel if they didn’t want to be kissed?” Major Megan Jantos, a public affairs officer with the 3rd Infantry Division, asked Fox. “Soldiers have expressed feeling uncomfortable with this tradition, and leaders have voiced concern at all levels.”

Parade chairman Brian Counihan also said it’s simply dangerous to have spectators running into the street. “I’m not an old scrooge or anything, but we have a parade to look after, we have liability,” Counihan told Fox.

Though the change comes at a time when the country is publicly grappling with questions of consent and sexual harassment, organizers had reportedly been considering the policy switch for years.

Savannah’s parade is expected to draw crowds of more than 600,000 this year, with Vice President Mike Pence set to be in attendance, Fox reports. 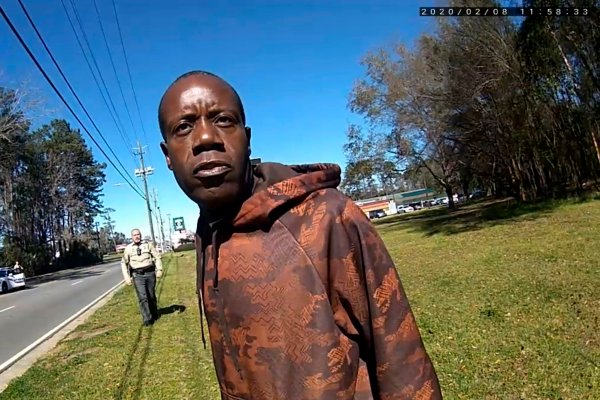