Some research in the past has linked essential oils to hormone disturbances, with some suggesting a link between the oils and abnormal breast growth in young boys, called prepubertal gynecomastia. Now, a new study suggests that compounds in essential oils — specifically lavender and tea tree oil — may have properties that can disrupt hormones.

The suspicions that essential oils may be endocrine disrupters originated from a 2007 report in the New England Journal of Medicine: a case study of three young boys, all age 10 or younger, who were identified by a Denver pediatrician as having unexplained large breasts. The doctor learned the boys regularly used tea tree and lavender oils. In all three cases, when the boys stopped using the products, the issue went away a few months later. When the researchers tested the oils on human cells in the lab, they determined the oils appeared to interfere with hormone behavior in the cells.

The new study, presented at ENDO 2018 — the Endocrine Society’s 100th annual meeting in Chicago — was conducted by researchers at the National Institute of Environmental Health Sciences (NIEHS), which is part of the National Institutes of Health (NIH). The study authors selected eight compounds found in lavender and tea tree oil to study closely. In the lab, they applied the chemical compounds to human cancer cells and watched for changes in estrogen and androgen receptor genes and other activity. They found that the compounds had varying effects, but all appeared to have hormone-disrupting activity.

It’s important to note that the study was done in cells, and even though they were human cells, much more research is needed to understand what impact they have in humans. If they do cause disruptions, it’s unclear whether those changes would have any tangible health consequences. There haven’t been enough human studies to know for certain.

“I personally cannot recommend the public to discontinue or cut back any usages of these oils,” says study author J. Tyler Ramsey, a post-baccalaureate research fellow at NIEHS. “However, the public should consider these findings when deciding to use essential oils, as they do contain endocrine disrupting chemicals (EDCs) and there may be health risks and implications when using these oils.”

Studies looking at the effects of aromatherapy for conditions like anxiety and pain have so far been inconclusive. Though essential oils are widely used and considered safe when used as purchased, they are not regulated by the U.S. Food and Drug Administration (FDA).

Dr. Brent Bauer, director of the Department of Internal Medicine’s Complementary and Integrative Medicine Program at Mayo Clinic, writes that essential oils are shown to be safe when they are used as directed. They may have side effects for the skin, like irritability or reactions. “Further research is needed to determine how essential oils might affect children and how the oils might affect women who are pregnant or breast-feeding, as well as how the oils might interact with medications and other treatments,” Bauer writes, adding that people considering using oils and aromatherapy should consult with their doctor. 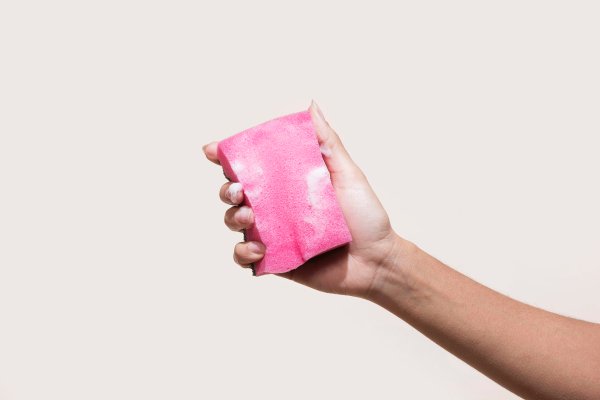 11 Things in Your Kitchen You Need to Throw Away Now
Next Up: Editor's Pick