Binge Drinkers Have About 7 Drinks At a Time, CDC Says

It’s no secret that binge drinking is common in the U.S., as a visit to most college campuses will demonstrate. But a new report from the Centers for Disease Control and Prevention (CDC) finds that the practice is widespread beyond the college years, well into adulthood.

More than 37 million Americans, or 17% of the adult population, reported binge drinking — defined as consuming four or more drinks in one sitting for women, or five or more for men — at least once in 2015, according to the report. Many people binge drank far more frequently than that: The average number of episodes per binge drinker was 53, which is roughly one per week.

The report also broke down drinking activity by age and sex. Men were about twice as likely to binge drink as women and consumed the vast majority of binge drinks: 14 billion of the 17.5 billion. People between the ages of 18 and 34 were more likely than those in other age groups to report binge drinking, but adults older than 35 were responsible for more than half of the total binge drinks consumed — suggesting that the heaviest drinkers, though outliers for their age groups, fit into older demographics.

Socioeconomic factors also played a part. People with less than a high school education were less likely than college graduates to binge drink, but if they did, they tended to imbibe more heavily. Meanwhile, those with household incomes below $25,000 binge drank less frequently and less intensely than those with a household income above $75,000.

Geography also seems to matter. The Midwest and New England regions had higher-than-average rates of binge drinking, though drinkers in Arkansas, Mississippi, Kentucky and Hawaii downed the most beverages per person per year.

The extent to which binge drinking has become normal behavior is cause for concern, according to the report, since excessive alcohol consumption contributes to an estimated 88,000 deaths each year. A significant amount of evidence shows that moderate drinking can come with health benefits — but when a glass or two turns into six or seven, the report says, drinkers are at risk for “a number of health and social problems, including unintentional injuries, interpersonal violence, suicide, alcohol poisoning, high blood pressure, heart disease and stroke, cancer, liver disease, and severe alcohol use disorder.” 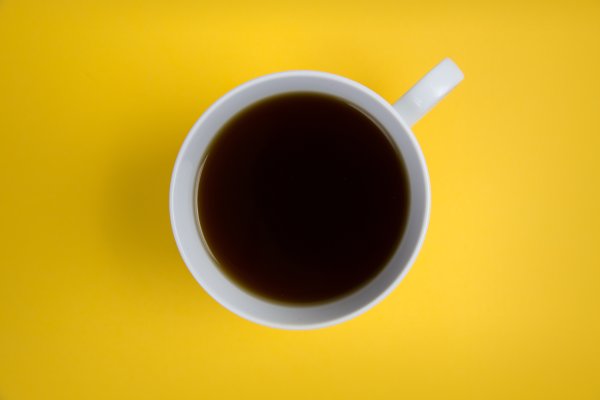 No, Coffee and Tea Aren't Actually Dehydrating
Next Up: Editor's Pick