The murder of Rio de Janeiro city councillor Marielle Franco this week drew thousands of mourners into city streets across Brazil, many believing the popular advocate for Brazil’s poorest was assassinated.

Franco, 38, and her driver, Anderson Pedro Gomes, were killed Wednesday night when two men in a car fired nine shots into her vehicle, according to the Associated Press. Franco’s press secretary also suffered minor injuries but survived, according to Reuters.

Franco’s death came weeks after Brazil’s president Michel Temer gave the military sweeping security powers in Rio’s sprawling favela, where gang violence is rife. At least 13 political candidates were slain in the lead-up to 2016’s city council polls when Franco was elected, according to Reuters.

Supporters rally following the murder of councilwoman Marielle Franco in Rio de Janeiro, Brazil, on March 15, 2018. Franco, a 38 year-old black politician from one of Rio's poorest and most violent communities, killed late on March 14 in a shooting that many feared to be a targeted assassination.
Dado Galdieri—Bloomberg/Getty Images

Franco, a popular local LGBTQ and human rights activist, grew up in one of Rio’s largest favelas, and rose to political prominence by denouncing economic inequality and police brutality.

She was the only black female representative and one of seven women on the 51-seat city council, according to the New York Times.

Redes da Maré, a non-profit group based in Franco’s neighborhood, described her death as “an irreparable loss.” 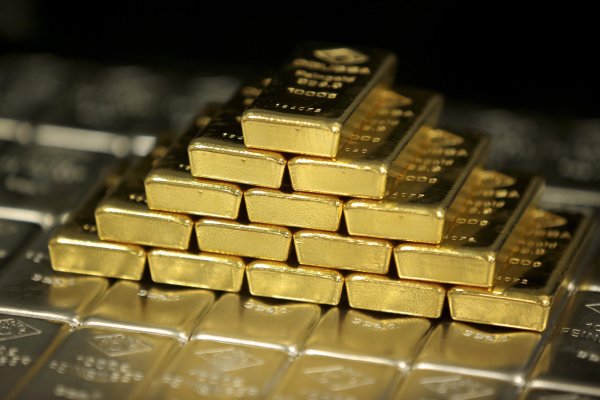