What Happened When TIME Met Stephen Hawking 30 Years Ago

Famed British theoretical physicist Professor Stephen Hawking has died at the age of 76.

“He was a great scientist and an extraordinary man whose work and legacy will live on for many years,” his children Lucy, Robert and Tim said in a statement announcing Hawking’s passing early Wednesday. Tributes from around the world poured in for the much-loved scientist, whose 1988 work ‘A Brief History of Time’ became an international bestseller, cementing his status as an icon both in the scientific world and in popular culture.

Born in 1942 in Oxford, 300 years to the day after the death of fellow famed physicist and astronomer Galileo, Hawking was inquisitive and curious from a young age. As he told TIME in 1988, just before the publication of his book, he enjoyed “finding out how the world around me worked,” but confessed that he was never very good at putting things back together.

His student years were spent focused on physics, first at Oxford, and later at Cambridge, where he would go on to hold the prestigious Lucasian Professor of Mathematics chair. At the age of 21, Hawking was diagnosed with amyotrophic lateral sclerosis (ALS), or ‘Lou Gehrig’s Disease,’ a normally fatal illness. As TIME observed in 1988:

As TIME wrote in a review of ‘A Brief History of Time,’ included as one of the top 100 non-fiction books of all time, Hawking’s book posited questions such as “Why do we exist?” and provided answers “with hard physics, gentle metaphor and ideas so big they fill up space itself.” The book, which aimed to help the general reader “understand the fundamental questions of physics and our existence,” was recorded in the 1998 Guinness Book of Records as an all-time bestseller, and would propel Hawking to stardom. Before its publication in spring 1988, Hawking let TIME in on a secret in his typically witty way.

Described as ‘Einstein’s Heir’ and ‘The Playful Genius’ by TIME after the book’s publication, Hawking also occupied a beloved space in popular culture. With cameos in The Simpsons and Star Trek, as well as the 2014 biopic of his life The Theory of Everything starring Eddie Redmayne, his influence was phenomenal, even in his later years. Hawking was vocal in advocating for collective action on global climate change, supported space travel and the colonization of new planets. In his own words, “The universe is not indifferent to our existence — it depends on it.” 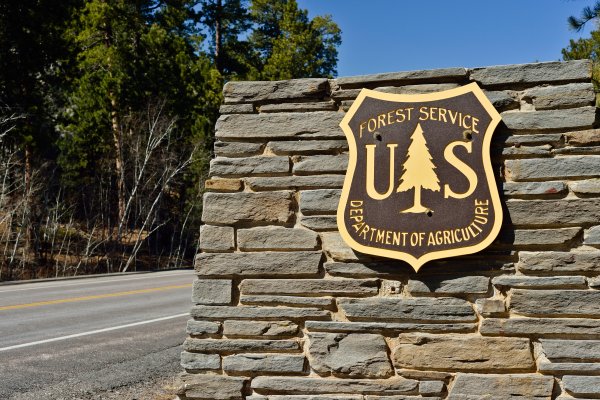