'Genius is So Rare and So Fine.' Mourners all Over the World Pay Tribute to Stephen Hawking

Famed theoretical physicist and author of ‘A Brief History of Time’ Professor Stephen Hawking died in Cambridge, England Wednesday. He was 76.

A legend of modern cosmology and a global inspiration, fans from every field paid tribute to the scientist who didn’t let paralysis stop him from exploring the biggest questions about the origins of the universe.

From Canadian astronaut Chris Hadfield to Google CEO Sundar Punchai and admirers from all around the world expressed their condolences.

Prominent members of the science community including American astrophysicist Neil deGrasse Tyson and artificial intelligence researcher Demis Hassabis remembered Hawking for his genius. “His passing has left an intellectual vacuum in his wake,” deGrasse Tyson said.

World leaders were among those to express their condolences, with Indian Prime Minister Narendra Modi tweeting, “His grit and tenacity inspired people all over the world. His demise is anguishing.” 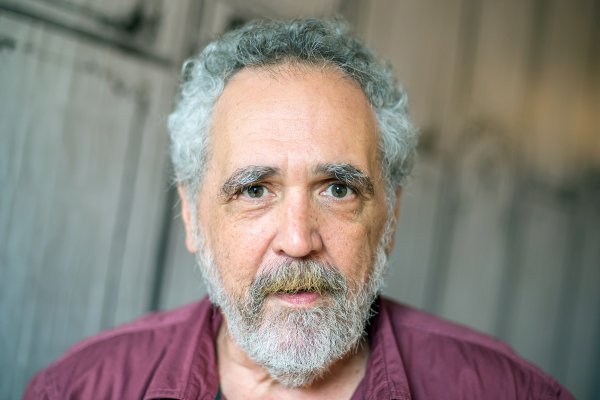 Influential Comic Barry Crimmins Dies at 64
Next Up: Editor's Pick