Police in Austin confirmed on Monday that the three exploding packages that killed two people and injured three others are connected, with some fearing that the city is being targeted by an unknown bomber as thousands of people from across the world descend on the city for South by Southwest.

Authorities have not yet confirmed the motive for the attacks, the Austin American-Statesman reports. The two victims killed were a 17-year-old boy and a 39-year-old man, a 75-year-old woman was seriously injured.

The first explosion took place on March 1, when a bomb, detonated on the front porch of a house in the northeast of Austin killed 39-year-old Anthony Stephan House. Two more bombings took place on Monday, around 12-miles from the March 1 blast. The first killed a teenage boy and injured an adult woman, while the second seriously injured the Hispanic woman. The latest victims have yet to be identified.

Austin is currently hosting South by Southwest, a music, film and technology festival, which attracts thousands of visitors to the city.

Police and the FBI are working to solve the series of bombings, which have drawn comparisons to those of the Unabomber, Ted Kaczynski, who killed three people and injured 23 others between 1978 and 1995.

Manley took to social media on Monday to advise Austin residents not to open unexpected or suspicious-looking packages. 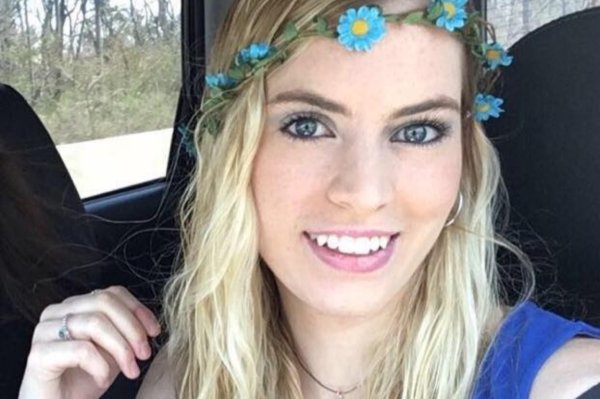 Person of Interest in Nursing Student's Death ‘Never Got Over His Obsession,’ Friend Says
Next Up: Editor's Pick