Suspect in Fatal Shooting of Pomona Police Officer Is Arrested

A man has been arrested after a shootout in Pomona, Calif., left one police officer dead and another injured.

Pomona Police Department Chief Michael Olivieri said on Saturday that a SWAT team was responding to an active shooting incident involving two officers. Two hours later, he announced that one officer had died, while the other was in stable condition.

The shootout began after police responded to reports of a person driving recklessly and attempted to stop the car, according to a release from the Los Angeles County Sheriff’s Information Bureau. The driver failed to stop, resulting in a police pursuit that ended when the suspect’s car crashed into a parked vehicle near an apartment complex, according to the release. At that point, the suspect fled and barricaded himself inside one of the complex’s units. He shot through the door, striking the two officers, according to the release.

The unnamed suspect remained barricaded inside the apartment complex for most of Saturday, though officers had made contact with him, according to the Sheriff’s Information Bureau. There is not yet any information about a motive for the shooting. 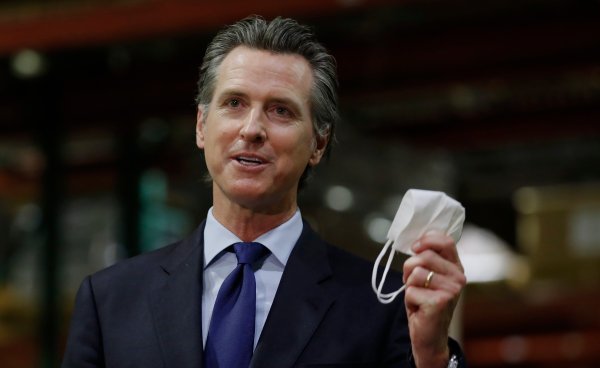