In a new video on his StarTalk YouTube channel, Neil deGrasse Tyson took on Flat Earthers — those who believe the Earth is flat — and blamed the conspiracy theory’s rise on “free speech” and a “failed educational system.”

“We have video from space of the rotating spherical Earth. The Earth is round,” deGrasse Tyson said in his latest video with comedian Chuck Nice.

In the video, deGrasse Tyson used multiple experiments and examples to prove how people came to know the Earth is round, even before space travel made it possible to observe the Earth from a distance.

As for why a movement of people who believe the Earth is flat is rising, deDrasse Tyson offered two possible contributors.

“For me, the fact that there’s a rise of flat-Earthers is evidence of two things. One, we live in a country that protects free speech. And, two, we live in a country with a failed educational system,” deGrasse Tyson said. “Our system needs to train you not only what to know but how to think about information and knowledge and evidence. If we don’t have that kind of training, you’d run around believing anything.” 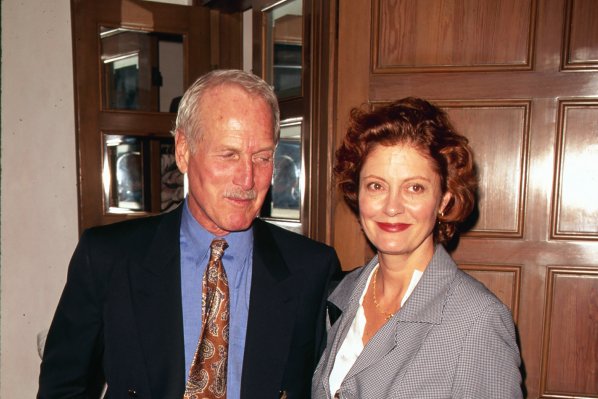 Susan Sarandon Says Paul Newman Once Gave Her Part of His Salary So She Would Get Equal Pay
Next Up: Editor's Pick