How to Wish Someone a 'Happy Passover'

—In the U.S., there is sometimes gnashing of teeth over holiday greetings.

Passover, an eight-day Jewish holiday, starts in 2021 at sundown on March 27 and ends at sundown on April 4. If you’re stressing about how to wish your friends, colleagues, or loved ones a happy Passover, we have you covered.

Here’s everything you need to know about the proper Passover greetings:

What is the proper Passover greeting?

There are several different Passover greetings, depending on what language you’d prefer and how observant the person you’re sending your well-wishes to is.

If you’d like to stick with English, “happy Passover” is a perfectly acceptable greeting. For those who keep their home kosher for Passover (removing all chametz, or grains with leavening agents, from their residence in advance of the holiday), you can wish someone a “kosher and joyous Passover,” according the Chabad.org.

You can also try your hand out wishing someone happy Passover in Hebrew: For beginners, you can say “happy Pesach” — “Pesach” is Hebrew for “Passover.”

You can also say “chag sameach,” which translates to “happy festival” and is the Hebrew equivalent of “happy holidays.” To make this Passover greeting specific, you can throw the word “Pesach” in the middle of that phrase — “chag Pesach samech.” To wish somebody a “kosher and joyous Passover” in Hebrew, it would be “chag Pesach kasher vesame’ach.”

Be aware that the “ch” in these words (Pesach, chag, sameach, vesame’ach) is not pronounced the way you’d say “chapstick”; it’s pronounced like “Bach.” In the video below, you can see Angelica from The Rugrats explain with the word Chanukah (another Jewish holiday).

To wish somebody a happy Passover in Yiddish, you would say “gut yontif,” which translates to “good holiday.”

Yiddish, one of the most well-know Jewish languages outside of Hebrew, was spoken by Ashkenazi (or Eastern European) Jews. (Other sects of Judaism have different dialects.) You probably use Yiddish phrases (oy vey, schmooze, schlep, etc.) in everyday life without even realizing it. The language is a German dialect that incorporates Hebrew words and is written with the Hebrew alphabet.

Now that you know proper Passover greetings, let’s get caught up on what Passover is.

Passover is a Jewish holiday that celebrates the Israelites being freed from slavery in Egypt. It is observed for seven or eight days (depending on where you are located), and during the first two nights, Passover is celebrated with a home ritual known as the Passover seder.

The seder (which means “order” in Hebrew) is celebrated around a dinner table. It includes the retelling of the Passover story — the story of Exodus from the Old Testament (or the Torah in Judaism) — blessings over food and wine, explanations of Passover symbols, discussions of freedom and social justice, and plenty of singing and eating. All of these rituals are performed in an order prescribed by a Passover-specific book known as a Haggadah (which means “telling” in Hebrew). 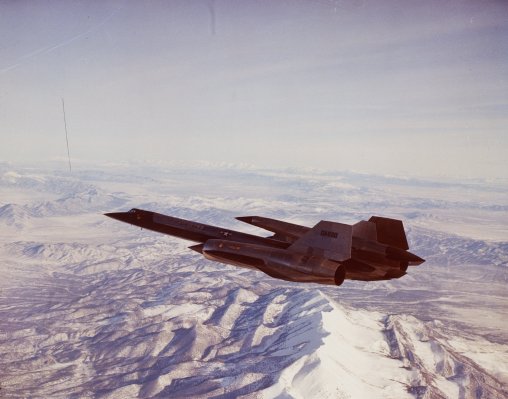 The Idea of Drone Warfare Is Older Than You May Think
Next Up: Editor's Pick