Russian police have launched an investigation after a bag containing 54 severed human hands was found near the Siberian city of Khabarovsk.

According to the Siberian Times, a single hand was spotted first, then the bag containing the remains was discovered on an island in the Amur River. Photos that appear to be taken at the scene show the hands lined up in 27 matching pairs laid out in the snow.

Investigators gave no clues as to who the hands might have belonged to, or why they were discarded.

Bandages and hospital-style plastic shoe covers were reportedly found with the haul, and police have taken fingerprints from one of the hands, according to local media.

Theories from local media as to why the hands were severed range from them being the result of punishment for theft, medical amputations, or the improperly discarded remains of cadavers dissected by medical students.

The Amur River island where the bag was found is a popular fishing spot for people living in nearby Khabarovsk, a city of half a million people close to Russia’s southeastern border with China. 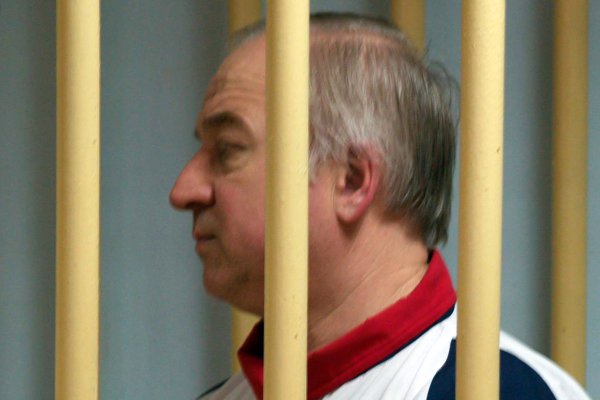 The Poisoning of Ex-Spy Sergei Skripal Suggests Russia's Rules Have Changed
Next Up: Editor's Pick