The U.S. Just Issued a Travel Warning for a Popular Mexican Resort Town

The U.S. Embassy in Mexico has issued a travel warning for a popular tourist hotspot, following a “security threat” alert and an explosion aboard a ferry last month.

The embassy is barring U.S. government employees from traveling to Playa del Carmen, in the state of in Quintana Roo. The U.S. Consular Agency in the popular resort town will also be “closed until further notice,” the embassy reported in an alert.

The embassy added in the alert post on its website that it received information about a “security threat” concerning the city on Wednesday. The explosion aboard a ferry last month injured 26 people, according to the Associated Press. An alert posted last week barred employees from taking ferries between Playa del Carmen and Cozumel Island.

“Police forces are working day and night to maintain the calmness of the residents and visitors of Quintana Roo,” Carlos Joaquín, state governor, said in a statement, according to the El Universal newspaper.

On March 1, an further explosive device was found on a different ferry, following the first explosion in February. Both incidents are under investigation. 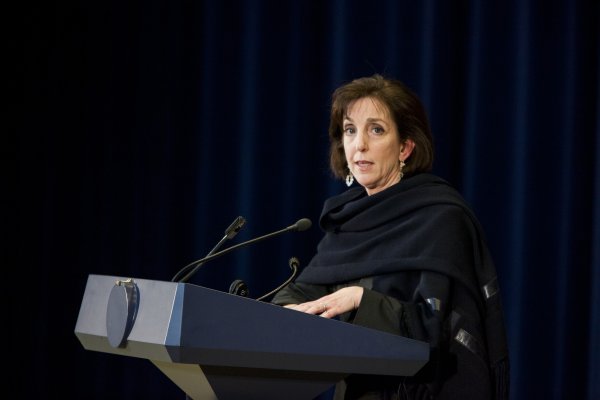 Trump's Ambassador to Mexico Is Calling It Quits
Next Up: Editor's Pick