There Have Been 756 Copycat Threats Against Schools Since the Parkland Shooting, Group Says

Schools have received 756 copycat threats since the Feb. 14 deadly shooting at Marjory Stoneman Douglas High School in Parkland, Florida, according to a watchdog group.

Educator’s School Safety Network has tracked an average of 73 threats and other incidents each day at schools across the country in the three weeks after a gunman killed 17 students and educators. The Educator’s Safety Network is a nonprofit group focused on safety training for teachers and staff who work in schools.

At least seven students have been arrested.

Texas reported the most threats, with 55, followed by Ohio, California, Florida and Pennsylvania, USA Today reports. Between Feb. 15 and Feb. 27, 638 threats were reported.

Educator’s School Safety Network reports that there have been a total of 810 threats and other violent incidents at 1,005 schools since Feb. 14.

In addition to the hundreds of threats, many of the “incidents” counted at schools involve guns being found, which has happened 29 times so far, according to the network. Other incidents have involved knives and hoaxes. 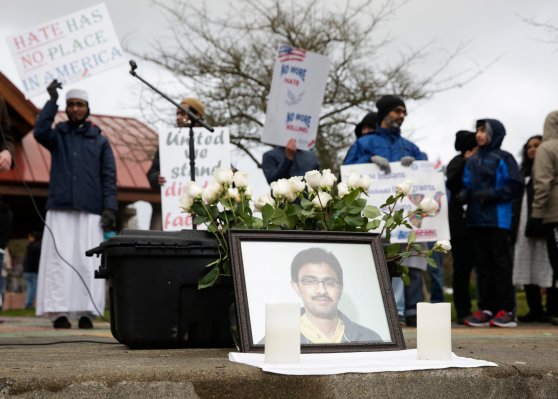