Theresa May Discusses Human Rights With Saudi Crown Prince as He Arrives to Protests in the U.K.

Britain’s Prime Minister Theresa May broached the subject of human rights in a meeting with Crown Prince Mohammed bin Salman Wednesday, amid domestic scrutiny over the U.K’s backing of a Saudi-led coalition battling rebels in Yemen.

Prince Mohammed is on a three-day visit to Britain, during which the two countries hope to hash out up to £65billion ($90billion) in trade and investment deals, the BBC reports. He has already lunched with Queen Elizabeth II.

But the visit has also sparked protests and a heavy police presence around parliament, according to Reuters.

In a statement issued Wednesday, a Downing Street spokesperson said that during their meeting May “welcomed” recent reforms in Saudi Arabia, “including on women attending sporting events and the cinema, and being legally able to drive from June.”

The Prime Minister and Crown Prince had agreed to work together to intensify reforms, “particularly on women’s rights and on universal human rights,” the spokesperson said.

May also reportedly stressed the need for a political solution to the war in Yemen and urged Saudi Arabia to allow unfettered humanitarian and commercial access.

Bin Salman, who last year instigated a corruption purge of his country’s elites, is the public face of the Kingdom’s bid to diversify its almost entirely oil dependent economy. He has been credited with easing some restrictions on women’s rights and has said that he wants to return Saudi Arabia to a more “moderate Islam.”

However, as defense minister, the Crown Prince spearheads the war in Yemen, where the U.N. said the lives of millions are at risk from famine, and more half of the 9,000 people who have been killed are civilians. 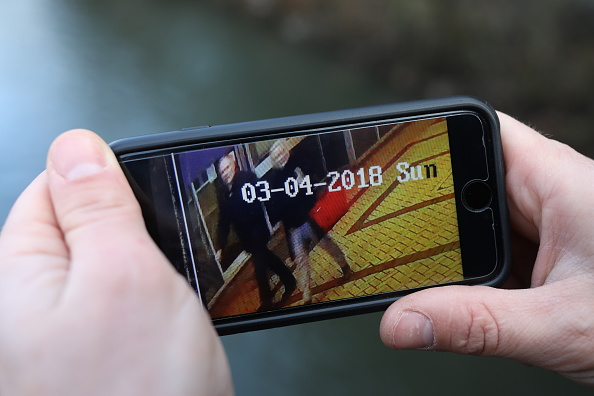 How Sergei Skripal Went from Russian Spy to Suspected Poisoning Victim
Next Up: Editor's Pick