A Toddler Accidentally Locked an iPhone for Nearly Half a Century

It’s a modern-day horror story: a 2-year-old child input an incorrect passcode on an iPhone so many times that the device became locked for 47 years, rendering it utterly useless to its formerly digitally-connected owner.

That’s the scenario now facing a Shanghai mother identified only as Ms. Lu by Chinese news reports, whose toddler unfortunately took the time allotted to watch “educational videos” on the phone and instead began the process of disabling the device for, basically, forever.

According to a news report, Ms. Lu waited for two months to see if the situation would improve — but the phone remained locked. “I couldn’t really wait for 47 years and tell my grandchild it was your father’s mistake,” she reportedly said. The alternative mode of accessing the phone is to wipe it with a factory reset. (This is why you should always backup all your data.)

iPhones can become locked with six failed attempts at inputting a passcode on the lock screen, and the amount of time for which the phone is locked can compound with ongoing attempts to break in. So for all the parents out there: maybe be careful letting your kid loose on your phone, assuming you want to still be able to use it when they’re done, of course. 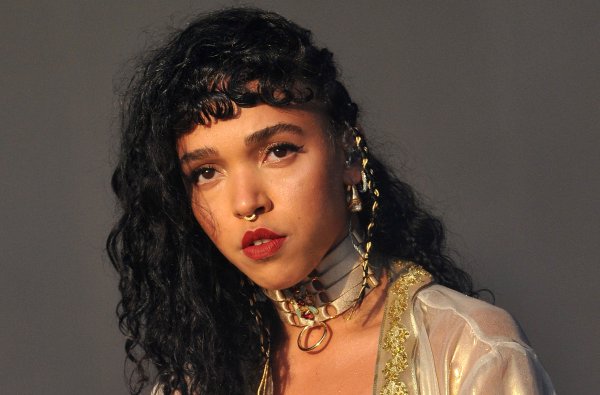 Watch FKA Twigs Dance Her Way Through an Apple HomePod Ad
Next Up: Editor's Pick