It's Not Just You: Amazon Admitted That Alexa Has Been Laughing at People

It turns out that Amazon’s Alexa does indeed think something is funny.

After days of reports that users of the Amazon Echo and other devices with Amazon’s Alexa voice-activated assistant were experiencing random Alexa laughing fits, Amazon confirmed the problem Wednesday.

“We’re aware of this and working to fix it,” an Amazon spokesperson told The Verge.

Reports of the laughing Alexas first surfaced last month when one Twitter user reported on an Echo Dot that randomly started laughing without being prompted. Others then tweeted about similar occurrences with their own Alexa devices. Another Twitter user said an Echo whistled without prompting.

The glitch came after Alexa temporarily “lost her voice” because of another issue. Amazon did not immediately respond to a request for comment from TIME, and it remains unclear how soon the glitch will be resolved. 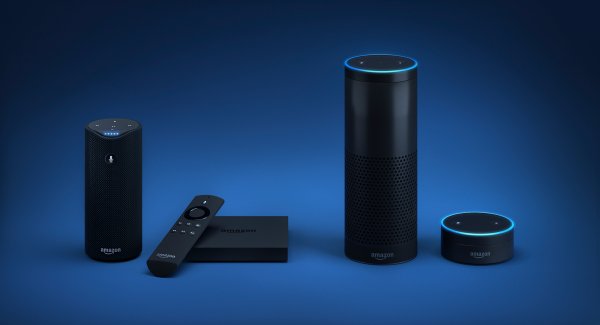 Amazon Alexa Lost Its Voice, Forcing Users to Use Light Switches and Check Weather Themselves
Next Up: Editor's Pick