McDonald’s announced on Tuesday that it has switched to fresh beef Quarter Pounders, rather than frozen, in 3,500 of the chain’s restaurants in the U.S, with plans to expand to more locations by May.

The fast food giant’s announcement follows its pledge a year ago to roll out fresh beef in the majority of its 14,000 U.S. restaurants by mid-2018. McDonald’s has made a series of high-profile efforts to improve the quality of its iconic menu items, such as removing artificial preservatives from McNuggets, and the introduction of the all-day breakfast in 2015.

McDonald’s is facing competition from brands like Chick-fil-A, In-N-Out and Shake Shack Inc, in addition to traditional rivals like Wendy’s Co.

“Our suppliers have invested about $60 million updating their supply chain to be able to make this conversion from frozen to fresh,” McDonald’s U.S President Chris Kempczinski said.

“McDonald’s is a burger company and there is no better place to start than with our burgers,” he added, in remarks reported by CNBC.

Kempczinski also told Reuters that there had initially been concerns about what fresh, made-to-order burgers would do to restaurants’ service time.

“If it slows down the drive-through, that’s the critical part of our business. And so we just had to spend a lot of time really making sure that as we were cooking only when someone ordered, we’d figured out a way to do it that wasn’t going to slow down service time,” he said. 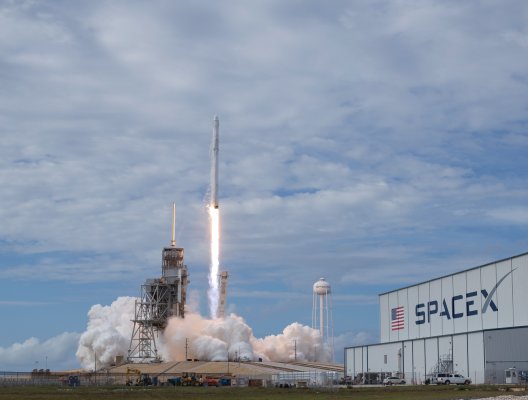 SpaceX Just Launched Its 50th Falcon 9 Rocket Into Space
Next Up: Editor's Pick