In this handout provided by NASA, a SpaceX Falcon 9 rocket launches from Kennedy Space Center on June 3, 2017.
Bill Ingalls—NASA/Getty Images
By Flora Carr

SpaceX has launched its 50th Falcon 9 Rocket, with the largest satellite payload the firm has sent into space so far.

The rocket was launched from the Kennedy Space Centre, at Cape Canaveral Air Force Station, Fla.,
on Tuesday 12:33 am EST. It was carrying a six-ton Hispasat Spanish-language communications satellite that’s “almost the size of a city bus,” according to Elon Musk, SpaceX CEO and founder, who took to Twitter ahead of the launch.

The satellite was deployed into geo-stationary orbit roughly half an hour into the flight, SpaceX said in a live webcast. A SpaceX spokesperson wrote on Twitter: “Successful deployment of Hispasat 30W-6 to a geostationary transfer orbit confirmed.”

The 50th Falcon 9 mission marks a milestone for the rocket, which had its first successful maiden flight in 2010. The new satellite will improve television, broadband and telecommunications services in Europe and Northwest Africa. 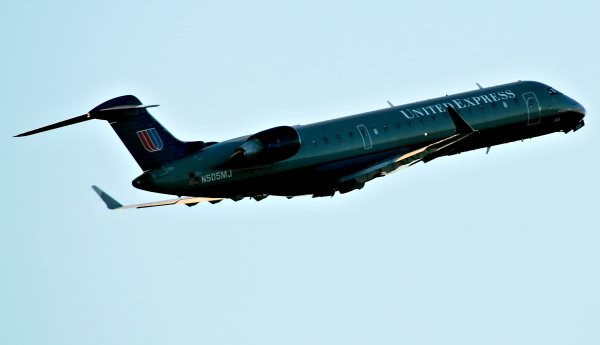 Woman Screaming 'I Am God' Tried to Open Plane Door
Next Up: Editor's Pick