Microsoft co-founder and billionaire philanthropist Paul Allen has discovered the wreck of the USS Lexington, an aircraft carrier sunk by the Imperial Japanese Navy during World War II.

Allen’s personal vessel, the R/V Petrel located the hitherto missing wreck in the Coral Sea about 500 miles off the eastern Australian coast Sunday, according to a post on Allen’s website.

On Monday, Allen confirmed his find on Twitter: “We remember her brave crew who helped secure 1st strategic US win in the Pacific Theatre,” he wrote alongside video footage of the wreck. In a subsequent tweet, Allen wrote that the R/V Petrel had located 11 of the 35 planes he said went down with “Lady Lex.”

“As Americans, all of us owe a debt of gratitude to everyone who served and who continue to serve our country for their courage, persistence and sacrifice,” Allen said in a statement.

More than 200 sailors died when the USS Lexington, one of America’s first operational aircraft carriers, sank during the Battle of the Coral Sea on May 8, 1942.

U.S. Pacific Command Commander Admiral Harry Harris, whose father was one of about 2,000 sailors evacuated from the carrier, congratulated Allen and the crew of the R/V Petrel on the find. “We honor the valor and sacrifice of the ‘Lady Lex’s’ Sailors — all those Americans who fought in World War II — by continuing to secure the freedoms they won for all of us,” Harris said. 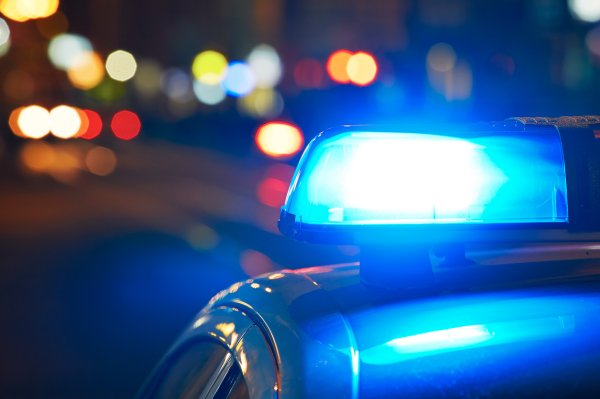 11 People Ill After Suspicious Letter Mailed to Fort Myer
Next Up: Editor's Pick