Apple Inc.’s AirPods earphones have been a surprise hit. Now, the company is planning a push into the high end of the market.

The Cupertino, California-based technology giant is working on noise-canceling, over-ear headphones that rival headsets from market leaders like Bose and even the company’s own Beats by Dre brand, according to people familiar with the product’s development. The company plans to launch the headphones as early as the end of this year, but has faced development challenges that might push back the release, the people said.

Work on the Apple headset has been on-and-off over the past year. The company encountered similar problems with the HomePod during its development, including multiple redesigns, according to the people. It’s possible Apple will redesign the headphones again before launch, or scrap the project altogether, they warned, asking not to be identified discussing private development work.

The latest plans call for headphones targeting the high-end of the market, replicating Apple’s approach with the $349 HomePod speaker, released earlier this year. In addition to noise-canceling capabilities, Apple plans to include similar wireless pairing functionality to the AirPods, according to the people familiar with the product’s development.

This would be the latest in a long line of music-focused products and services from Apple. The iPod and the iTunes Store revolutionized how music was consumed — as digital downloads rather than physical CDs. The company’s largest ever acquisition was the $3 billion purchase of Beats in 2014 — a deal that got Apple into high-end headphones and music streaming. The HomePod’s sound won glowing reviews this year and Apple is already preparing other audio accessories like upgrades to AirPods that add water-resistance and a new wireless chip that enables “Hey Siri” voice activation.

So far, the AirPods have been a key driver of newfound success for Apple’s Other Products segment. The category, which includes AirPods, Beats headphones, the Apple Watch, Apple TV and iPad accessories, generated more than $5 billion in revenue for the first time in the company’s fiscal first quarter, representing 36 percent year-over-year growth. Within that category, wearable product sales, which include the Watch, AirPods, and Beats headphones, surged 70 percent last year, Apple said on a recent earnings call.

When the company acquired Beats Music and Beats Electronics in the 2014 deal, Apple executives said the successful Beats by Dre headphones business was one of the drivers.

Apple previously discarded the Beats Music streaming name when it launched Apple Music in 2015. However, given the strength of the Beats headphone name, the company will likely keep that brand while developing a different new one for the new headphones.

Beats, Bose, Sennheiser, Sony and Skullcandy are the leading players in a headphone market that will generate $20 billion in annual revenue by 2023, nearly doubling this year’s projected sales, according to Research and Markets. Researcher NPD Group said last year that sales of AirPods and Beats headphones gave Apple 27 percent of the wireless headphone market and almost half the dollars spent on the category.

Pricing will be key for the new Apple headphones. The HomePod is priced more than $100 higher than its main voice-activated competition from Sonos, and $200 more than an Amazon Echo, but $50 less than a competing Google Home Max. Beats and Bose both charge $350 for their high-end wireless headphones, while Sennheiser prices range from $100 all the way to $500.

Apple’s cost for each $349 HomePod is $216, resulting in thinner profit margins than typical Apple hardware products, according to TechInsights. AirPods have been tricky to assemble and use unusual design tricks, likely making them expensive to produce. The Apple headphones will likely use similar audio technology, driving up costs. 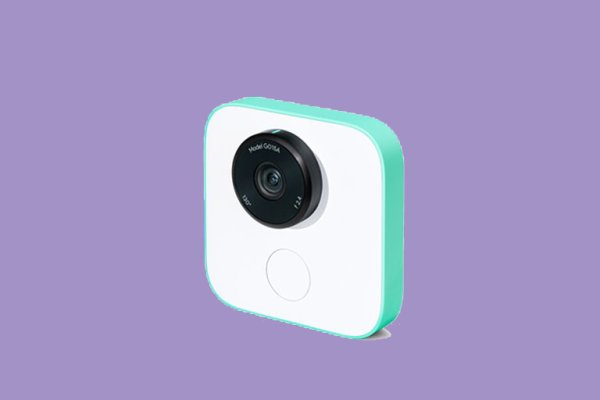