On Sunday night, Frances McDormand won the Oscar for Leading Actress at the 90th Academy Awards for her performance in Three Billboards Outside Ebbing, Missouri. She gave a rousing speech, during which she asked all of the women nominated for Oscars Sunday night to stand up.

This final reference may have been opaque to viewers at home who have never laid eyes on a movie contract. But it’s likely McDormand was referring to a contract rider, which is an additional provision attached to a contract.

Famous stories about unusual riders abound—Van Halen is said to have had a rider that no brown M&Ms be present in their candy bowls — but the meaning of McDormand’s request is the notion that a film contract include a provision that women or minorities be included in the production.

Several people familiar with the language took to Twitter Sunday night to clarify the meaning of “inclusion rider” following McDormand’s speech, and commend her for saying it on such a stage: 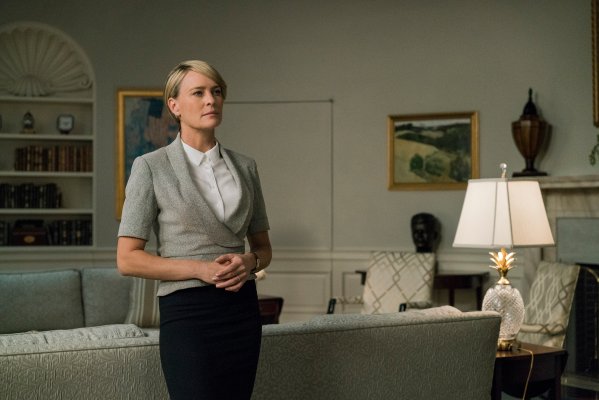 Here's Your First Look at the Final Season of House of Cards
Next Up: Editor's Pick