Helen Mirren Took a Shot of Tequila on the Oscars Red Carpet Because Why Not?

Helen Mirren did not wait for the 90th annual Academy Awards to start before having her first drink of the night.

The Oscar-winning actress was spotted on the red carpet taking a shot of tequila, according to Variety. The image, of course, was spotted by the Internet—and observers found it highly relatable.

Mirren, who won an Academy Award for Best Actress in 2007 for her role as Queen Elizabeth II in The Queen, is presenting an Oscar for her trophy’s counterpart, Best Actor. She’ll be joined by fellow Academy Award-winner Jane Fonda. 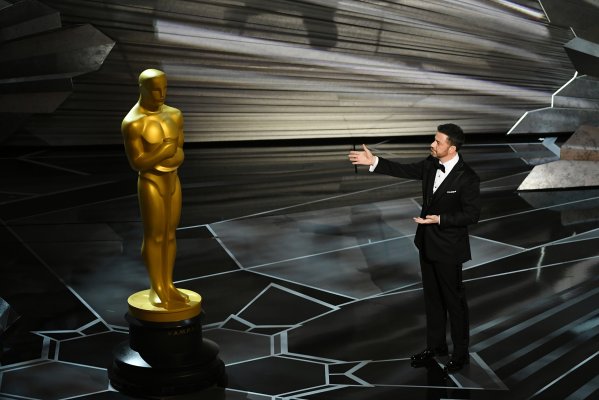