A plane flying into Washington Dulles International Airport was rocked so severely by Winter Storm Riley that nearly every person on the flight threw up.

According to the National Weather Service Aviation Weather Center, one pilot reported that the nor’easter currently pummeling the East Coast resulted in sickening turbulence for passengers en route to D.C. on Friday morning. In fact, the ride was so choppy that even the pilots themselves were affected.

“VERY BUMPY ON DESCENT. PRETTY MUCH EVERY ONE ON THE PLANE THREW UP. PILOTS WERE ON THE VERGE OF THROWING UP,” the report read.

Several major airlines such as JetBlue, American, Delta and Southwest have been forced to cancel or delay flights due to inclement conditions of wind, rain and snow caused by Riley. The winter storm has also been strengthened by ‘bombogenesis,’ a weather phenomenon that results from a drop in atmospheric pressure of at least 24 millibars. 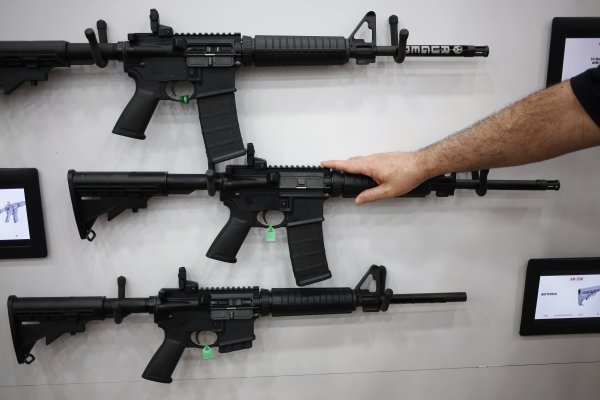 Delta and United Airlines Cut Ties With NRA Amid Call to Boycott
Next Up: Editor's Pick