When Staying Silent Is No Longer an Option

Delta Air Lines’ decision to end discounts for NRA members has gotten it into hot water with its home-state legislature. Georgia’s lieutenant governor said he would block any tax legislation benefiting the company unless it resumed the discounts. Delta, which is one of the largest employers in Georgia, had hoped the legislature would reinstate a sales-tax exemption for jet fuel that ended in 2015.

The tiff underscores the potential downside for businesses that wade into the political fray. Recently, I was with a group of CEOs at a meeting of the CECP–a CEO-led coalition of companies that focuses on strategies for societal engagement. Attendees were clearly torn by the gun issue.

They were eager to encourage sensible action–such as restricting assault-weapon sales and enhancing background checks–and frustrated by the government stalemate on the issue. But they were unwilling or unable to take some of the more far-reaching actions being pushed on them by the anti-NRA campaigns.

What was most striking to me about the conversation among the CEOs was this: all agreed that saying nothing, which used to be the go-to response of CEOs when confronted with controversial social issues, is no longer a viable option. Their employees expect them to take positions on such issues, and they feel compelled to respond. 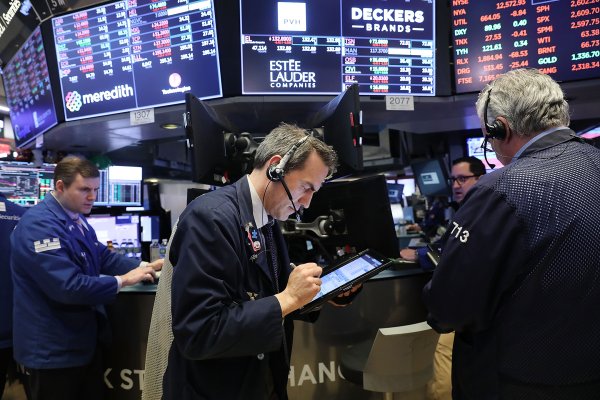 The Stock Market Waves Goodbye to Easy Money
Next Up: Editor's Pick