The Agony of Syria

Injured children are treated at a hospital in Douma, a city in the Damascus district of eastern Ghouta, on Feb. 19
Mohammed Badra—EPA-EFE/Shutterstock
By Wendy Pearlman and Loubna Mrie

The people of Ghouta have lived through a lot.

As the Damascus suburb joined protests against the regime of Bashar Assad during the Arab Spring, the government cracked down, and rebels took up arms. Regime forces were pushed out of the area in late 2012 and replied with a siege that prevented food, medicine and people from entering or leaving. In August 2013, a chemical-weapons attack on the enclave killed more than 1,400 civilians. In the years that followed, the siege tightened and aerial bombardment continued. 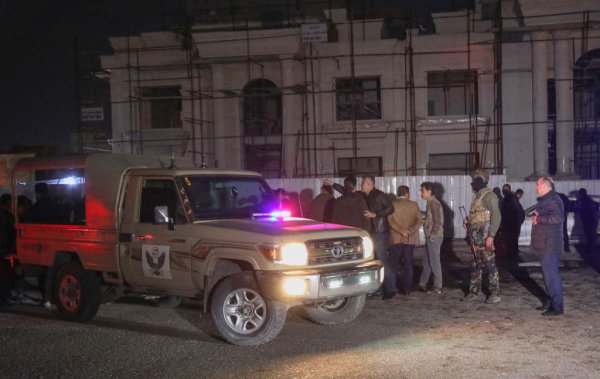 1 Dead After U.S. Missile Strike in Syria
Next Up: Editor's Pick