Hope Hicks Is Resigning. Here's What to Know About Her

Aside from the President’s children, the 29-year-old Hicks has been one of the only aides to remain by Trump’s side through the entire duration of his political career, since he first announced he was running for President nearly 3 years ago.

“There are no words to adequately express my gratitude to President Trump. I wish the President and his administration the very best as he continues to lead our country,” Hicks said Wednesday.

“I will miss having her by my side but when she approached me about pursuing other opportunities, I totally understood. I am sure we will work together again in the future,” President Trump said in a statement. White House Chief of Staff John Kelly was also effusive in his praise of Hicks. “When I became Chief of Staff, I quickly realized what so many have learned about Hope – she is strategic, poised and wise beyond her years,” he said in a statement Wednesday.

Here’s what to know about Hicks and her time with President Trump.

She testified that she tells ‘white lies’ for Trump

Hicks’ resignation comes one day after she appeared before the House Select Permanent Committee on Intelligence for testimony. During that testimony, according to the New York Times, she told House investigators that her role occasionally required her to tell “white lies” for the President, but that she had never lied about anything related to the investigation into Russian interference in the 2016 election and possible collusion between Russia and the Trump campaign.

Hicks was a constant presence at Trump’s side, and was there for moments that are reportedly a source of interest in special counsel Robert Mueller’s investigation into Russian interference in the 2016 campaign and possible collusion with the Trump campaign. The New York Times reported last month that Mueller was interested in the statement Trump and his associates wrote last summer about the meeting between Donald Trump Jr., Paul Manafort, Jared Kushner, and several Russians in the summer of 2016. The administration described the meeting as being about Russian adoption, even though subsequent emails publicized by Trump Jr. would reveal the Russian attorney at the meeting had offered damaging information on Hillary Clinton that Trump Jr. said he was eager to receive.

The Times reported that Mark Corallo, who had served as a spokesman for Trump’s legal team before resigning, said Hicks had said on a call that the emails from Trump Jr. “would never get out.” That statement made Corallo concerned that Hicks could be obstructing justice. (Hicks’ lawyer denied the allegations in a statement to the Times). 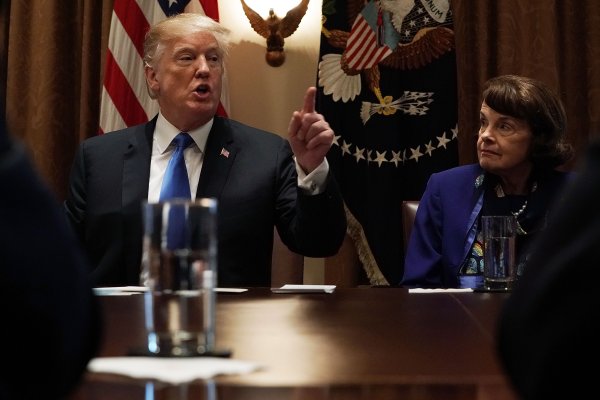