While the Winter Olympics in Pyeongchang may be over, winter sports are still going strong in London.

An unusual snowfall has covered European cities from Rome to London in a blanket of snow, closing schools, snarling traffic, and causing a massive snowball fight between priests and kids in St. Peter’s Square. Vatican residents aren’t the only ones having fun, though. In London, Tuesday’s snow caused train delays across the city and traffic jams from Chelsea to Shoreditch, so a few brave souls came up with a unique solution to travel through London’s streets—skis.

According the Standard, Madelaine Diamond strapped on a pair of skis to make her way through Soho’s snow-covered streets. She posted the video of her intrepid journey on Instagram with the caption: “Train cancellations? Not my problem… ski you later b-tches.” The skis came courtesy of her boss who had purchased them online for a ski trip. Little did they know they would come in handy for commuting to work—or at least getting a laugh online.

Diamond wasn’t alone in making the decision to forgo public transit in lieu of something more effective. Londoner Nicola Heath posted a video of another intrepid skier traversing the city’s sidewalks. It’s never too early to start training for the next Winter Olympics. 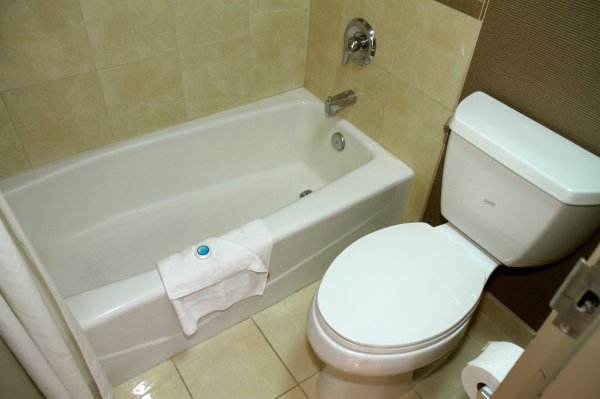