Amid calls for reform when it comes to sexual harassment and gender equality with movements like #MeToo and Time’s Up during this year’s awards season, Ryan Seacrest will still be hosting the red carpet pre-show for E! News at the 2018 Academy Awards despite new sexual harassment allegations leveled at him by his former stylist for the network, Suzie Hardy, on Monday.

In an email to Variety, an E! spokesperson confirmed that Seacrest would still be hosting the Oscars’ red carpet pre-show writing in an e-mail: “Of course he is,” Variety reported. And a spokesperson from ABC, where Seacrest currently hosts Live With Kelly & Ryan and will be heading up the reboot of American Idol next month, confirmed that the network is also standing by Seacrest despite the allegations.

When Seacrest appeared on Tuesday’s show of Live With Kelly & Ryan, but he didid not address the new accusations.

Seacrest was the first to publicly speak about the sexual misconduct accusations against him when he denied them last November; in January of this year, E! closed its investigation of the sexual harassment allegations against Seacrest citing “insufficient” evidence or wrongdoing.

Seacrest wore all-black for the Golden Globes in solidarity with the Time’s Up “black dress protest,” a demonstration against sexual abuse and gender inequality in the workplace; he also interviewed many of his red carpet subjects about the #MeToo movement during the Golden Globes pre-show, but did not address the sexual harassment allegations made against him. 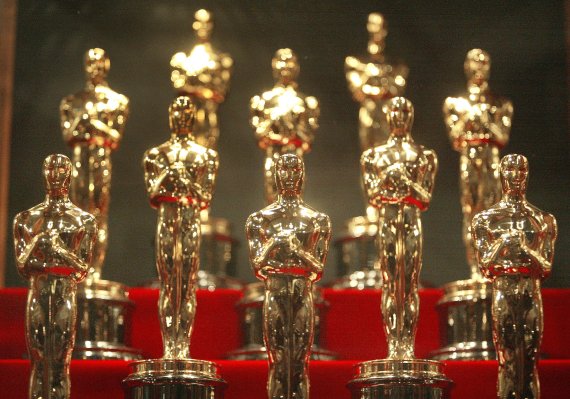 Everything You Need to Know About the 2018 Oscars
Next Up: Editor's Pick