Why Jordan Peterson Thinks Frozen Is Propaganda, But Sleeping Beauty Is Genius

Daniel Hambury—Evening Standard/eyevine/Redux
Ideas
By Belinda Luscombe
Luscombe is an editor-at-large at TIME and the author of Marriageology: The Art and Science of Staying Together.

Psychology professor Jordan Peterson’s recent book 12 Rules for Life: an Antidote to Chaos has risen to the top of Amazon’s bestseller list. The Canadian academic has become a controversial commentator, including on his own YouTube channel. But before he was widely hailed and attacked for his stances on free speech, political correctness and transgender pronouns, he wrote a book about myths, fairy tales and religion, called Maps of Meaning:The Architecture of Belief. TIME spoke with Peterson about his new book, his sudden rise to fame and his views on the news, at length here. But he also spoke about why he detests the 2013 Disney animated movie Frozen; TIME has included that portion of the conversation below.

In your new book 12 Rules For Life, you’re very critical of Frozen. Why do you call it “deeply propagandistic”? It attempted to write a modern fable that was a counter-narrative to a classic story like, let’s say, Sleeping Beauty — but with no understanding whatsoever of the underlying archetypal dynamics. You could say that Sleeping Beauty was raised out of her unconsciousness via a delivering male. Another way of reading the story is that unconsciousness requires active consciousness as an antidote. And the unconsciousness is symbolized in that particular story by femininity and active consciousness by masculinity. I could hardly sit through Frozen. There was an attempt to craft a moral message and to build the story around that, instead of building the story and letting the moral message emerge. It was the subjugation of art to propaganda, in my estimation.

You regard it as more propagandistic than say, The Little Mermaid? Those other movies are based on folktales that are maybe — some of those folktales have been traced back 13,000 years.

Aren’t we allowed to make up new stories? Not for political reasons.

Who gets to choose what’s propaganda? I mean, they’re Disney movies. None of them are super subtle. Well, that’s a good question. I wrote a whole book, Maps of Meaning, about that. It’s about 500 pages long, and it’s an attempt to answer that really complicated question. A properly balanced story provides an equal representation of the negative and positive attributes of I could say the world, but it’s actually a being. Harry Potter’s a good example. So Harry’s the hero, right. But he’s tainted with evil. There’s a dark and a light in every bit of that narrative. It’s well balanced. And in the propagandistic story, you don’t see that. You see the darkness all being in one place and the light all being in one place.

Isn’t the darkness and the light in Elsa, who has the power to freeze things, for good or ill? The most propagandistic element of Frozen was the transformation of the prince at the beginning of the story who was a perfectly good guy, into a villain with no character development whatsoever about three-quarters of the way to the ending.

He was a villain the whole time! He was a wolf in sheep’s clothing! That’s how it turned out in the end, but there was no indication of that at the beginning.

That’s good story craft — not tipping your hand. Like The Crying Game. It’s certainly possible that I’m wrong about Frozen, although I don’t think so.

Let’s make a bet. In 10 years, if Frozen hasn’t fallen off the top 20 great Disney animated movies, you have to write a public retraction. I’ve made a video about Sleeping Beauty and about The Lion King. And I’d like to make one about The Little Mermaid and Beauty and the Beast. And I could make one about Frozen too. That might be a good way of answering that question. Though I didn’t care for it at all. I doubt very much whether people will be watching Frozen in ten years. 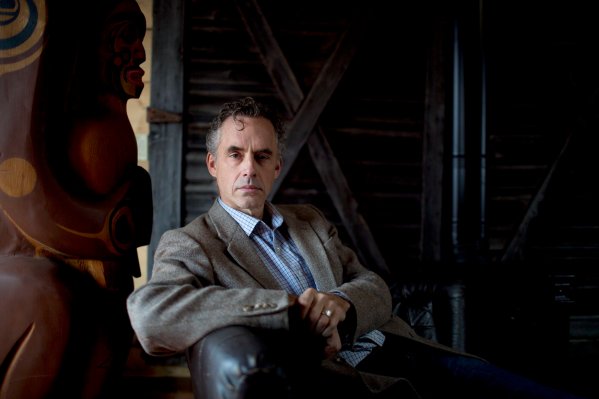