Later in life Coco never used the word “orphanage.” Instead, she said her father took her to stay with unmarried “aunts” who always dressed in gray and black. “My aunts were good people, but absolutely without tenderness,” she would say. “I was not loved in their house.” She told the girls at the orphanage that her father had gone to America to seek his fortune and would come to get her as soon as he was rich. But in reality, after he dropped her off, Coco never saw him again.

Aubazine had been a monastery. The steep-roofed stone building stood on a plateau, surrounded by a forest. Inside, the walls were whitewashed, and the doors to the dormitories were painted black. Coco and the orphans wore white blouses and black skirts. The nuns had white wimples and black skirts.

The nuns’ cleanliness and stark simplicity pleased Coco. Fresh linens piled in high cupboards and the smell of the yellow soap the girls used to scrub their faces left lasting impressions. The geometric loops in the stained glass windows suggested interlocking Cs.

The orphans followed a strict routine from early Mass to bedtime prayers. Six days a week they went to classes. In the evenings, they learned to sew simple things such as hems on sheets for their trousseaux, collections of household linens assembled for when they married. Every Sunday they hiked through the woods after church. Coco detested the regimen: Prayers. Silence. Prayers. She hated to kneel in the abbey, and she made up stories to tell the priest in confession.

Coco stayed at Aubazine for almost seven years. During holidays, she and her sisters visited their paternal grandparents in Moulins and their aunts Louise and Adrienne in Varennes. Louise, the oldest of nineteen children, was married to a railroad stationmaster. Aunt Adrienne was just a year older than Coco. Coco adored her. They looked like sisters and pretended they were. At night they shared an attic bedroom in Varennes and talked till dawn. As teenagers, they secretly read romance novels that were published in installments in the paper. “We cut out the serial from the newspaper and sewed them all together,” remembered Coco.

The stories, such as Two Little Vagrants, told of poor girls who became rich, elegant ladies. “Those novels taught me about life,” Coco said. “They nourished my sensibility and my pride.” She smuggled the romances back to Aubazine, where pulp fiction was absolutely forbidden, and hid them in the attic. Once, she slipped pages into her notebook and copied excerpts during a creative writing test. After her teacher read her essay, she made Coco confess about her private library and took the romances away.

Coco longed for beautiful clothes and was captivated by a description of a heroine’s lavender dress with ruffles. While visiting her aunts, she asked for permission to have the local seamstress make a dress for her. Unbeknownst to her aunts, Coco gave the seamstress detailed instructions for whipping up a dress like the one in the novel. “It had a high neck with flying ribbons and matching slip, purple and underneath a ruffle,” recalled Coco. “I was perhaps fifteen or sixteen.”

On a Sunday morning Coco put on the formfitting dress and came downstairs to go to Mass. Her aunt Louise took one look at her and ordered her to go upstairs and change into proper clothing. Girls of her age were to wear modest tailored suits without ribbons, ruffles, or saucy purple slips. Despite Coco’s tears, the lavender creation went back to the dressmaker. But the allure of ruffles stayed with Coco. 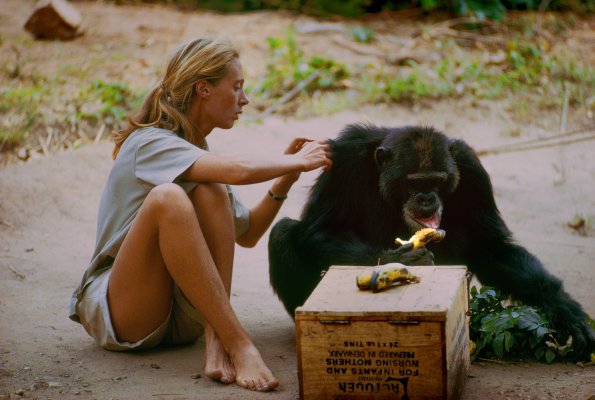 Being a Woman Was Crucial to My Success in a Male-Dominated Field
Next Up: Editor's Pick