Monica Lewinsky has penned an essay for Vanity Fair on #MeToo and how the movement has changed her perspective on 1998, 20 years after the impeachment hearings.

Lewinsky, 44, who had an affair with her boss and then-President Bill Clinton, revealed she has suffered from Post Traumatic Stress Disorder since the investigation.

In the article, she reexamines the relationship through the “new lens” the #MeToo and #TimesUp provide: “I now see how problematic it was that the two of us [herself and Clinton] even got to a place where there was a question of consent.”

“Instead, the road that led there was littered with inappropriate abuse of authority, station, and privilege,” she added.

She also detailed a recent encounter with Kenneth Starr, the special prosecutor who led the investigation into her and Clinton’s relationship. The pair, who according to Lewinsky had never met, crossed paths in Manhattan last Christmas Eve.

“I found myself shaking his hand even as I struggled to decipher the warmth he evinced,” she wrote. “He [Starr] kept touching my arm and elbow, which made me uncomfortable”.

She also said that she has received messages of support via social media post-Weinstein: “Part of what has allowed me to shift is knowing I’m not alone anymore.”

Well-wishers on social media have been expressing their thanks to Lewinsky for “speaking up”. 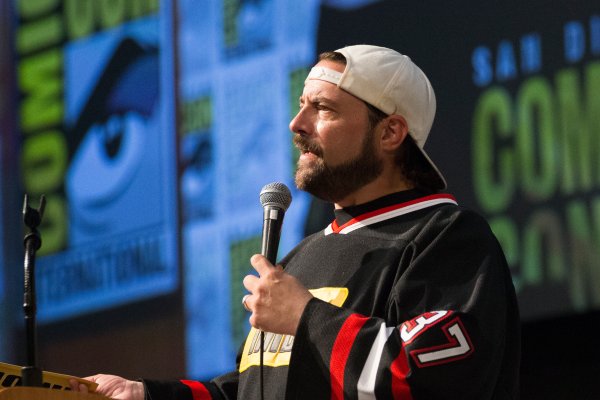