K-pop — the umbrella term for the music churned out by South Korea’s music-making factories — attracts a rabid fanbase in general, but boy band EXO consistently breaks records for its sold-out shows and hugely popular albums. EXO members’ ever-changing hairstyles and alien alter-egos, each with a different superhero, only add to the mystique.

It’s no surprise, then, that fans went a little crazy over the group’s K-pop performance at the closing ceremony. Fans worldwide tweeted about EXO eight million times in just four hours, according to the head of social media for the International Olympic Committee, and many of them were bursting with enthusiasm.

K-pop star CL, formerly of the girl group 2NE1, also got plenty of love for her closing ceremony performance, singing hits like “The Baddest Female” and “I Am the Best.” 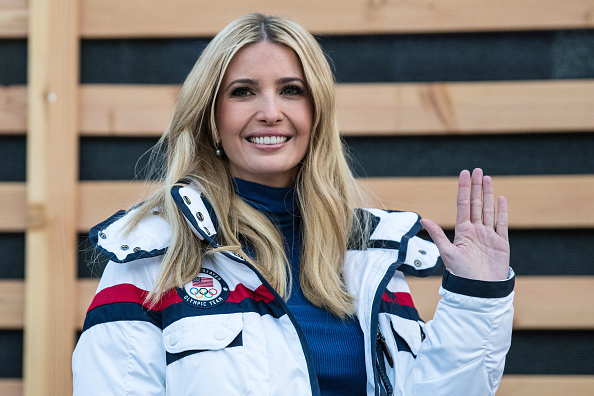 Here's How the Internet Felt About Ivanka Trump Representing the U.S. at the Olympics Closing Ceremony
Next Up: Editor's Pick