The Broward sheriff deputy assigned to Marjory Stoneman Douglas High School resigned on Thursday, about a week after a school shooting there that left 17 people dead.

Scot Peterson, a school resource officer from the Broward County Sheriff’s office, waited outside the school building without ever going inside, sheriff Scott Israel said during a news conference on Thursday.

“What I saw was a deputy arrive at the west side of building 12, take up a position, and he never went in,” Israel said Thursday, referring to the school building where the shooter went on his rampage.

He added the deputy “clearly” knew a shooter was inside the building, but stayed outside for four minutes while the killing continued.

The sheriff’s office opened an internal investigation into Peterson after seeing video of the school and after interviewing witnesses and Peterson himself. Israel suspended Peterson without pay on Thursday morning, he said, and Peterson then chose to resign. Because the deputy had enough time with the force to meet the requirements of retirement, Israel said he “resigned slash retired.”

The investigation will continue, according to Israel. Two other Broward County officers have been put on administrative duties, but their names were not released. The investigation into those officers has to do with the tips reported about the shooter prior to last week’s massacre. 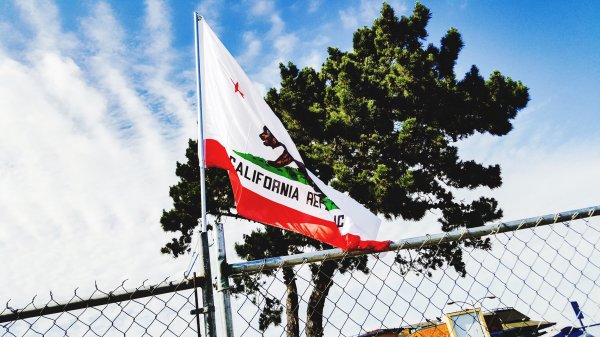