Winter is still coming, but a new actor has already arrived to play Game of Thrones‘ Daario Naharis, the charming Tyroshi sellsword traveling with Daenerys’ army as she attempts to take the slave city of Meereen. Fans watching last night’s premiere may have been confused to see the Dutch actor Michiel Huisman in the role, as British actor Ed Skrein portrayed the character in three episodes last season. Prior to Thrones, Huisman could be seen on Treme and Nashville.

The casting change was originally announced last summer, and in February, Variety broke the news that Skrein’s departure coincided with his casting as the star of the Transporter franchise reboot.

With Skrein’s departure, fans said good-bye to his flowing locks:

…and hello to a hairdo that is a better match for author George R.R. Martin’s description of a man with short, curly hair. However, the change may not placate some fans of the original books, who were unhappy with last season’s casting. In A Storm of Swords, Daario is described as having a three-pronged beard dyed blue to match his eyes, pointed gold-painted mustachios, all-yellow dandy clothing, blue-painted fingernails and a prominent gold tooth.

Huisman’s isn’t the only new face Thrones fans will find this season. In addition to actual new characters, this season sees the recasting of the roles of the Mountain, Gregor Clegane, and young Tommen Baratheon. 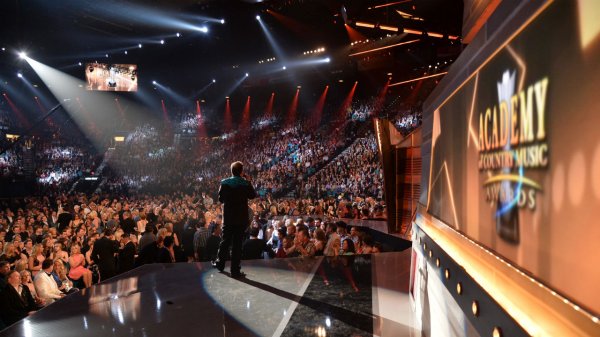 Everything You Loved—Or Missed—From the ACM Awards
Next Up: Editor's Pick