For years, European countries have commanded the most powerful passports in the world. Now, that title belongs to Asia.

The Passport Index, which ranks nations based on travel freedom and visa requirements upon entering foreign countries, declared Tuesday that South Korea now wields the world’s most powerful passport, joining Asian city-state Singapore atop the rankings.

South Korea and Singapore now outrank Germany’s passport, which in recent times topped the charts. According to global financial advisory firm Arton Capital, which oversees the rankings, the Asian countries’ surge was influenced by Uzbekistan granting both visa-free access, meaning travelers can enter the country without permission from its authorities. Arton also cited “recent adjustments to visa policies in Somalia.”

“We are currently seeing not one but two Asian countries with the most powerful passports in the world,” Armand Arton, the company’s founder and president, said in a statement. “This is a testament to the increased global respect and trust Asian countries are commanding.”

Trailing close behind South Korea and Singapore’s visa-free score of 162 are Germany and Japan, the latter of which just lost out on third place due to having fewer visa-free waivers. Behind their score of 161 is a number of tier three countries, all at 160 and based in Europe: Denmark, Sweden, Finland, Italy, France and Spain.

Arton says the rankings are frequently updated in real-time and are more important than ever in an increasingly globalized world.

“People don’t like imaginary borders that set boundaries to their opportunities in life,” he said. “Having multiple passports has become the new norm and people who haven’t invested in this privilege feel anxious and left out.” 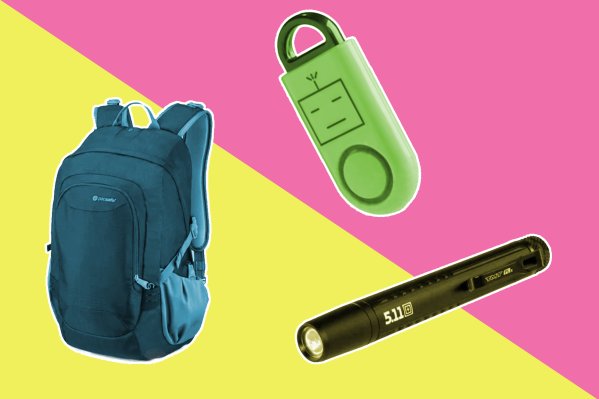 10 Smart Travel Accessories for Staying Safe on Solo Trips
Next Up: Editor's Pick