Marvel’s deservedly much-hyped Black Panther opened to rave reviews and a whopping $242 million during its debut over President’s day weekend and it appears that the influence of the film is taking flight — literally.

In honor of the film, Atlanta’s Hartsfield-Jackson International Airport is now offering nonstop flights to the Kingdom of Wakanda, the fictional African country that King T’Challa hails from in Black Panther. The airport tweeted out a photo on Tuesday of a sign for a flight destined for Wakanda that night along with the caption “The bags are packed” and a hashtag of the film’s noted catchphrase, “Wakanda Forever.”

The Atlanta airport’s homage to Wakanda got a special shoutout from one of Black Panther’s stars, Lupita Nyong’o, who took to her Twitter to inquire about the in-flight entertainment, something the airport happily responded to.

This hilarious nod to Wakanda from the Atlanta airport isn’t unfounded either, especially when you consider that much of the movie was filmed on location in metro Atlanta. 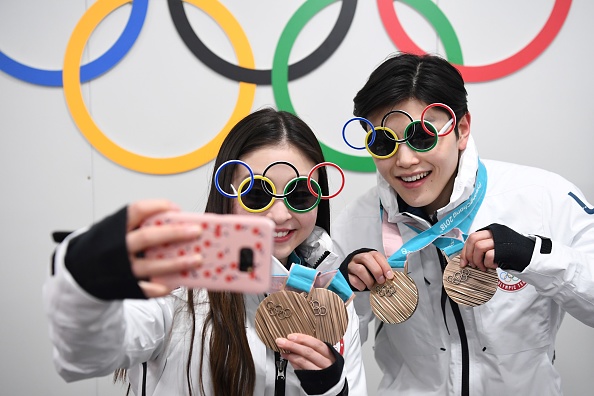 The Selfie Olympics Are Making a Hilarious Comeback for the 2018 Winter Games
Next Up: Editor's Pick