'I Was Almost a School Shooter.' Man Pens Heartfelt Letter About Mental Health and Guns

The letter, which was printed in full by the station’s show Next with Kyle Clark, goes on to discuss Stark’s violent childhood, his struggles with mental health, access to guns, love and why he eventually did not end up committing violence in 1996.

Last Wednesday, a 19-year-old man allegedly shot and killed 17 people at Marjory Stoneman Douglas High School in Parkland, Florida. Stark says he wrote the letter because his wife and daughter said they couldn’t understand why the alleged shooter lashed out like he did. “Sadly, I can,” Stark wrote. “This is a hard conversation to have, but we must have it.”

On Tuesday, Stark took his message to national television, where he explained in an emotional interview to MSNBC’s Katy Tur why he wrote the letter and what he thinks can be done to stop school shootings.

Stark believes society should focus on love and reaching out to kids who feel like they have nothing to lose, like he felt back in 1996. While he was a teen, Stark says he was alternately homicidal and suicidal. And in addition to the assault weapons ban (which was in place from 1994 to 2004) several acts of kindness stopped him from committing violent acts.

In one such instance, Stark says he was was planning on killing himself when a friend, who baked him a pie and threw him a gathering, saved his life.

“I wasn’t going to survive that night if that hadn’t happened,” Stark told Tur. “People reach out and sometimes they don’t even know the effect they’re going to have. A kind word, a hug, saying ‘Hey how are you, do you want to come have food with me? Come watch a movie?’ could literally save someone’s life.”

Stark’s full letter is posted below: 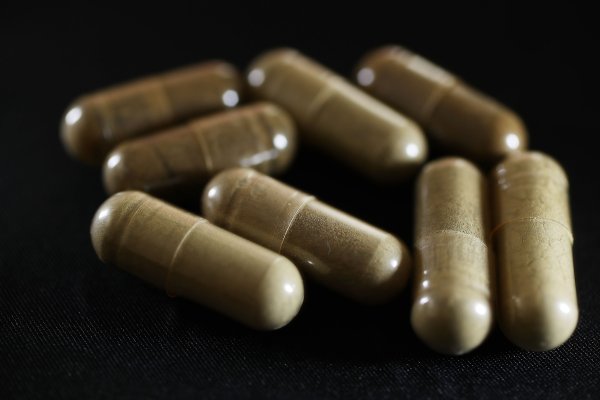 Kratom Is Linked to a Salmonella Outbreak Across 35 States, CDC Says
Next Up: Editor's Pick