U.S. President Donald Trump, left, and Xi Jinping, China's president, shake hands during a news conference at the Great Hall of the People in Beijing, China, on Thursday, Nov. 9, 2017
Bloomberg—Bloomberg via Getty Images
By Sarah Gray

The U.S. Secret Service has denied a report that an agent was forced to tackle a Chinese security official after he tried to detain the American military officer carrying the U.S. nuclear launch codes during President Donald Trump’s visit to Beijing in November.

On Sunday, Axios reported that a skirmish happened when Chinese security services tired to interfere with the U.S. military aide carrying the so-called “nuclear football” — a briefcase containing the nuclear launch codes, with which the president of the United States can order a nuclear strike at any time from anywhere in the world. According to Axios, the American officer was allegedly prevented from entering the Great Hall of the People with President Donald Trump during his visit to China. The football is supposed to stay near the president at all times.

The Axios post, which cites five sources, claims the incident led to the Chinese apologizing. 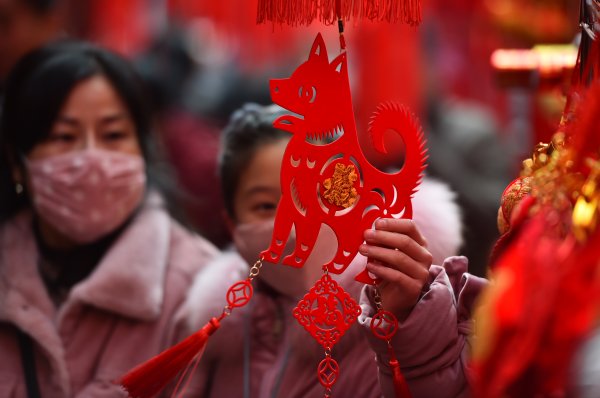