'I Can't Do It, Wolf.' Veteran FBI Agent Breaks Down on CNN Over Florida School Shooting

A veteran counterterrorism expert and former FBI agent broke down in tears during a live CNN segment on the deaths of 17 people at a school shooting in Parkland, Florida.

Blitzer cut away from Mudd, continuing, “We’re going to get back to you. You’re obviously, this is so emotional.”

Seventeen people have been confirmed dead and fifteen more injured in the mass shooting. The alleged suspect has been identified by police as ex-pupil Nikolas Cruz, who is now in custody.

The shooting was among the 10 deadliest mass shootings in modern U.S. history. 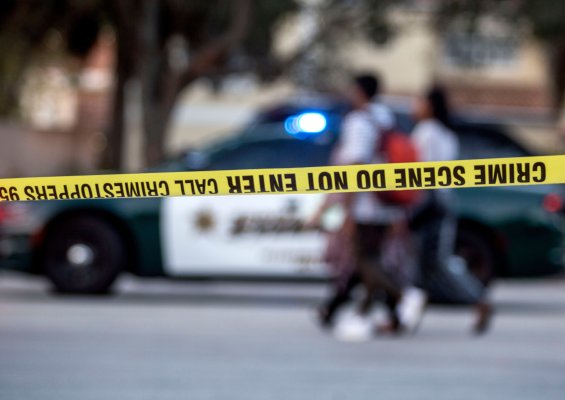 The Location of the Florida High School Shooting Was Recently Named the Safest City in the State
Next Up: Editor's Pick