Slugger's Obama Selfie May Be the Last Presidential Selfie Ever

The White House may put the kabash on all future presidential selfies, a top aide said Sunday. White House Senior Advisor Dan Pfeiffer’s comments came after the Boston Red Sox’s David Ortiz’s much-retweeted selfie with Obama was reported to be a publicity stunt for the company.

Ortiz took the famous selfie with Obama during a team visit to the White House last week. The President, however, didn’t know Ortiz had a paid deal with Samsung to drum up publicity for the company, according to the New York Daily News. Pfeiffer said Sunday that White House lawyers have spoken with Samsung’s legal team over the suddenly notorious selfie.

“Maybe this will be the end of all selfies,” Pfeiffer said on CBS’s Face the Nation. “Someone who uses the President’s likeness to promote a product … that’s a problem with the White House.”

When asked about the Obama/Ortix selfie, White House Press Secretary Jay Carney said Monday there’s “no discussion of a ban” on presidential selfies, but added the White House Counsel discussed the selfie with Samsung.

Samsung revealed its marketing deal with Ortiz after the slugger snapped the selfie. Ortiz’s tweet with the image was retweeted more than 42,000 times, including a retweet to Samsung’s 5.2 million followers.

Samsung officials acknowledged that the company had a deal with Ortiz to “share images with fans,” but the company and Ortiz insist the Obama selfie was completely organic.

“The photo with the president was a one time in life type of moment,” Ortiz said. “I didn’t know that he was going to let me take a picture with him.” 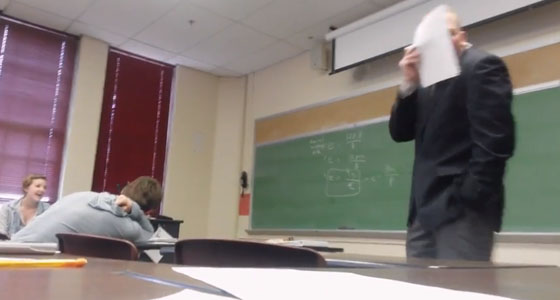