Eve Ensler: Men Need to Join the Fight to End Violence Against Women

Twenty years ago, Eve Ensler launched a movement called V-day based on her play “The Vagina Monologues,” in order to fight violence against women. She recently sat down with TIME to talk about how much has changed in the last two decades. “If I look now at what’s happened in twenty years, it’s unbelievable. I mean first of all vagina is said everywhere. At least women know they have a right to protect their vaginas and stand up for their vaginas.”

#MeToo has brought new voices into the fight for gender equality. Ensler hopes that the renewed interest and focus will encourage men to join the fight, too. “Violence against women has never been our issue. We’re not raping ourselves.”

She finishes: “There are very many good men out there. The problem is any violence against women, standing up for women has not become their central issue. And when it does, when they say, this will be my central issue, the world will change.” 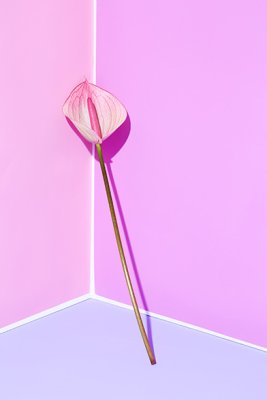 Ask Dr. Ruth: How Do I Overcome a Vaginismus Diagnosis?
Next Up: Editor's Pick