While Team USA has been cleaning up at the PyeongChang Winter Olympics this year, handily scooping up medals in snowboarding, ice skating and luge, men’s hockey turned out to be a weak spot on Wednesday after the U.S. team fell to Slovenia in overtime of the preliminary round of Group B play.

Americans are pretty good at hockey: we are part of a league that’s widely considered the best in the world, after all. But this year, the NHL declined to allow its players to participate in the Winter Olympic Games, citing concerns about having to put the league on hold for three weeks. Instead, the U.S. men’s team in South Korea is made up of a mix of college athletes, Europe-based players and those who play for other leagues, with only one member of the squad with NHL experience. The ban has also impacted many other countries whose star players compete for NHL teams as well. So going into competition, fans were worried that the U.S. might not live up to its mighty record in this event.

Turns out those fears could be well-founded, as the U.S. went down to the Slovenian team 3-2 at the Kwandong Hockey Centre in Gangneung in a dramatic overtime finish. This especially shocked viewers given the small pool of talent in Slovenia versus that of the U.S., based on population alone. Next up, the U.S. men face off against Slovakia while Slovenia takes on the Olympic Athletes from Russia. And if these results are anything to go by, there will be many more unpredictable finishes in this Olympics’ hockey play to come.

It’s not all bad news on the hockey front, though: the U.S. women’s team handily beat Russia in an opening round, even setting an Olympic record. 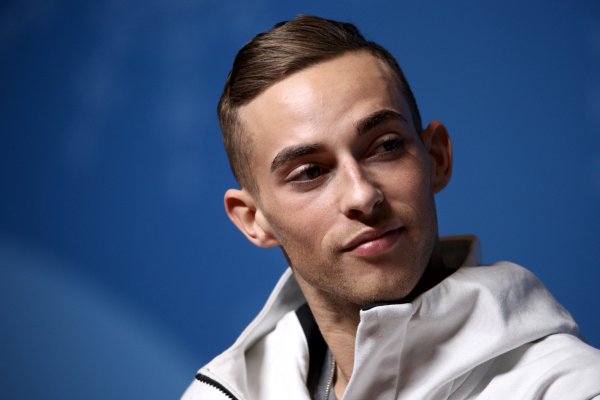