What to Know About the NSA Shooting at Fort Meade: 3 Injured, Including NSA Officer

Three people were injured Wednesday after a vehicle tried to enter the National Security Agency’s campus in Fort Meade, Md., leading to a shooting outside a checkpoint, authorities said.

While officials said the incident is not believed to be connected to terrorism, they are still investigating the motive. Three people were in the car. Two of them are in NSA custody and one is in the hospital.

A “security incident” prompted police to rush to a National Security Agency campus at Fort Meade, Md. shortly after 7 a.m. Wednesday, according to NSA and Fort Meade Garrison officials. The chaos unfolded at a gate where vehicles enter and go through a security check, the NSA said in a brief statement. A driver of a vehicle that approached the gate did not have authorization to enter the campus, officials said. The NSA said “weapons were discharged in the course of the incident, which remains under investigation at this time.” It’s unclear who opened fire. Three people injured — one of the suspects, an NSA officer and a civilian — have been taken to the hospital. Authorities do not believe any of the injuries were gunshot wounds.

President Donald Trump has been “brief on the shooting” at Fort Meade, according to the White House. “Our thoughts and prayers are with everyone that has been affected,” spokeswoman Lindsay Walters said in a statement. “We will continue to provide updates as they become available.”

The FBI said it has sent additional agents to the scene.

Three people were taken into NSA custody after the incident. The NSA did not release their names. The agency said the investigation is ongoing, but that there was no further threat. “The situation is under control, and there is no ongoing security or safety threat,” the NSA said.

The Washington Post, citing officials, said Wednesday’s incident at Fort Meade was not believed to be related to terrorism.

The NSA is one of the country’s largest spy agencies. It is responsible for cryptology and surveillance of foreign intelligence. It has been in the news in recent years after former contractor Edward Snowden leaked a trove of confidential documents exposing the agency’s practice of collecting metadata on millions of phone calls in the U.S in an effort to comb through potential threats to the country. 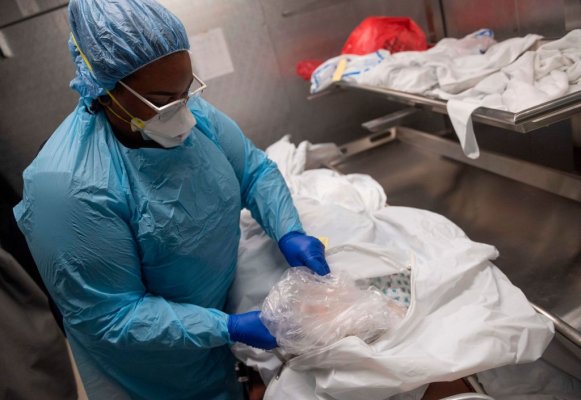