Zuma has refused repeated calls to relinquish the presidency amid mounting graft scandals and despite the election of deputy president Cyril Ramaphosa as leader in December. Zuma, who has served as South Africa’s president since 2009, has insisted on seeing out the end of his term in mid-2019.

It remains unclear if Zuma, 75, will relent on Tuesday, but if he does not, he is expected to face a vote of confidence in parliament that he is likely lose, further jeopardizing his grip on power, the BBC reports.

Zuma’s popularity has plunged as his second presidential term has been married by allegations of corruption and mismanagement of state funds.

In 2016, South Africa’s highest court ruled that Zuma violated his oath of office when he used an estimated $15 million of government money to upgrade his private home. Zuma later repaid some of the funds, but, the BBC says, a court ruled that parliament failed to properly hold the president to account and must lay down guidelines for impeachment.

In October, South Africa’s Supreme Court of Appeal moved to reopen nearly 800 corruption charges against Zuma, related to a $2 billion government arms deal in the 1990s.

Zuma’s alleged links to South Africa’s influential Gupta family, who are suspected of brokering influence in the government, also led the ANC to open a probe last year. 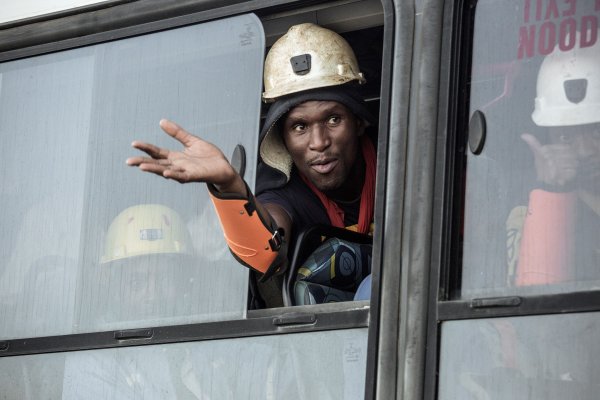