President Trump on Monday released his latest budget request for the next fiscal year. The plan drew reactions from all over, including criticism from philanthropist Melinda Gates, who took issue with a “misguided” approach to global health and poverty funding.

Gates, whose work at the Bill and Melinda Gates Foundation aims to reduce health inequities around the developing world, said that Trump’s proposed cuts to international health programs leaves the U.S. vulnerable to health crises like rapidly-spreading pandemics.

“[Trump’s proposal] continues the misguided approach the Administration has taken toward global health and development over the past year,” Gates said in a statement. “For example, the fact that we already had health workers on the ground in Nigeria fighting polio was a key reason we were able to contain the last Ebola epidemic before it reached our shores.

Gates also argued that Trump’s budget, if passed in its current state, will harm women and children in need of family planning services.

“For women and children around the world, family planning is a matter of life and death,” Gates said. “Without the ability to plan and space their pregnancies, women are more likely to die in childbirth, their babies are less likely to survive childhood, and more vulnerable families are trapped in a cycle of poverty.”

Trump’s proposed 2019 budget makes a number of cuts to foreign aid and domestic health programs. Gates specifically cited its continued implementation of the Mexico City Policy, which prevents federal funding from being allocated to non-governmental organizations that have abortion services or advocate for them.

“Budgets are a reflection of our priorities,” Gates said. “When we cut funding for the programs that are keeping women and children alive, it sends a signal to the world that we do not care about their lives or futures.” 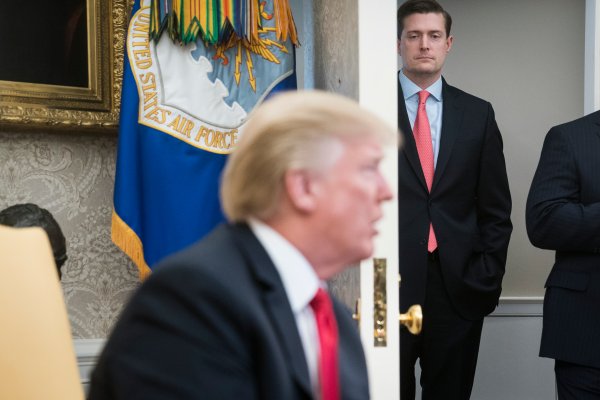