Another Eclipse Is Coming Thursday. Here's What to Know About the Partial Solar Eclipse

The second solar eclipse in six months is coming on Thursday.

The partial solar eclipse will be visible in Antarctica and a sliver of southern South America, experts say. Skygazers in Uruguay, Argentina, southern Chile, far western Paraguay, far southern Brazil and Antarctica can see the celestial event on Thursday, Feb. 15 for up to about two hours, according to Ernie Wright, a programmer in the Scientific Visualization Studio at NASA’s Goddard Space Flight Center.

While a partial solar eclipse is not nearly as remarkable as a total solar eclipse, keen spectators wearing the proper protective eyewear will be able to notice a change in the sun’s shape. It comes on the heels of a total lunar eclipse on Jan. 31.

Here’s what to know about the partial solar eclipse:

What is a partial solar eclipse?

What will we see during the partial solar eclipse?

You won’t be able to notice much about Thursday’s partial solar eclipse, even if you live in Antarctica and the parts of South America where it is visible, according to Wright, who added there’s no change in the light on Earth. “For most people, this is a really marginal event,” he told TIME on Monday. “If you didn’t know it was happening, you wouldn’t even notice it.”

People in Antarctica who put on special solar filters or “eclipse glasses” will notice the sun is shaped like a “very fat crescent,” Wright said. The moon will cover about half of the sun in Earth’s southernmost continent. But it will only cover a sliver of the sun in South America, meaning the effect will be less noticeable. The partial eclipse will likely last up to two hours in Antarctica, but it’s not expected to be visible for very long in South America, Wright said.

What time can the partial solar eclipse be seen?

Antarctica will experience the partial eclipse between about 8 p.m. and 9 p.m. UTC or 9 a.m. local time. Then, the end of the eclipse will be visible in Uruguay, Argentina, southern Chile, far western Paraguay, and far southern Brazil, according to Wright. This includes two big cities, Buenos Aires and Montevideo. Several million people are in the path of its shadow, Wright said. In Buenos Aires, the eclipse starts at 6:36 p.m. local time and reaches mid-eclipse at 7:13 p.m., according to Wright.

When was the last partial eclipse and when will the next one be?

How can we view the partial solar eclipse?

Like the total solar eclipse last August, eclipse watchers this week need to don protective eclipse glasses or risk damage to their eyes. Experts say viewing the sun with the naked eye during a partial eclipse can burn the retina, which impairs how the brain views images. It can also result in temporary or permanent vision impairment and significant vision loss. 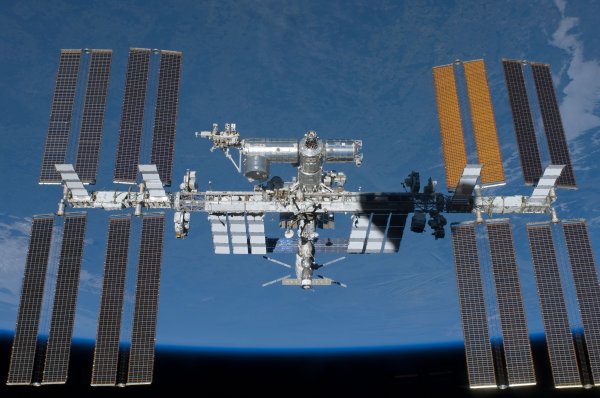