After a back and forth between Olympic figure skater Adam Rippon and Vice President Mike Pence, the athlete’s agent has weighed in.

“That was 100 percent true. We were contacted by the appropriate channels that the vice president wanted to talk to Adam,” Baden told USA Today. “What I did is I called Adam and I explained the request and I wanted to get his feedback on it. We talked about it and he said he would think about it. He was really taken aback. He never expected it to get to that point. He wanted to think about it.”

Baden said Rippon later told him that he didn’t think now was the appropriate time for the meeting. Rippon previously said he would consider a meeting with Pence after the Olympics are over because he wants to focus on training and the competition right now. Rippon had also criticized Pence for his history of supporting anti-LGBT legislation.

“Adam told me, ‘I already have a voice, but there are a lot of young kids out there who don’t have a voice, and if I decide to have a conversation with the vice president after my competition is done, I’d like to take some of these young kids who are really struggling and have their voices heard too,’” Baden told USA Today.

Pence’s team has denied that they reached out to Rippon for a one-on-one discussion. 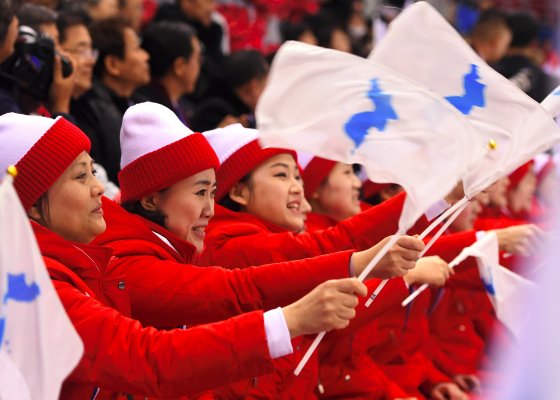