Why Swimming in Cold Water May Be Good for Pain Relief

Taking a plunge in cold water paid off for a 28-year-old man with chronic nerve pain.

A case study published Monday in The BMJ tells the plight of a man who was debilitated by chronic pain 10 weeks after a successful surgery to curtail chronic facial flushing. (The procedure involves cutting the nerves responsible for blushing, which are found in the chest.) Drugs weren’t working, the researchers write, and exercise seemed to make things worse, rendering his prescribed physical therapy program all but impossible.

Desperate for relief, the man — who had been a triathlete before his surgery — decided to go for an open-water swim. If nothing else, he thought, it would get his mind off the nerve pain for a little while. But after plunging into 51-degree water and swimming for just one minute, his pain vanished and didn’t come back.

“For the first time in months, I completely forgot about the pain or the fear of shooting pains in my chest if I moved,” he told the researchers. “It was just an immersive rush of adrenaline. I bet I couldn’t have felt my pain, even if I tried.”

“When I came out of the water, I realised the neuropathic pain had gone away. I couldn’t believe it.”

The unexpected “treatment” left doctors scratching their heads. The case is so unprecedented, in fact, that the researchers are hesitant to say the cold water caused the man’s recovery, although they admit in the paper that there does not seem to be an alternate explanation.

The shock of cold water could have catalyzed a wave of nervous system activity, they speculate, altering the man’s brain activity and pain perception. Plus, the sensory overload of a cold-water swim likely distracted the man from his nerve pain, allowing him to push past it and begin to move freely again — potentially triggering a lasting effect in the brain and body. The man’s personality may have played a part, too. His affinity for extreme sports and “novelty-seeking traits” may have made him uniquely receptive to the unusual therapy, they write.

Research on the potential health benefits of cold-water swimming is scarce, though a few studies have suggested that it may aid in athletic recovery and the treatment of depression. The new report raises as many questions as it answers. But given the impressive results seen in the case study, cold-water swimming may be worthy of further study for pain, the researchers write. 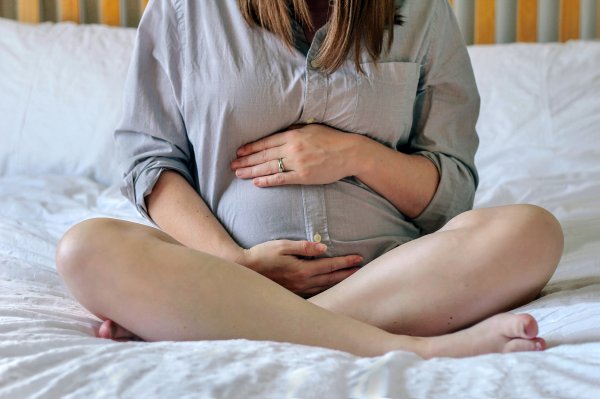 Fetal Alcohol Disorder May Be More Common Than Previously Thought
Next Up: Editor's Pick